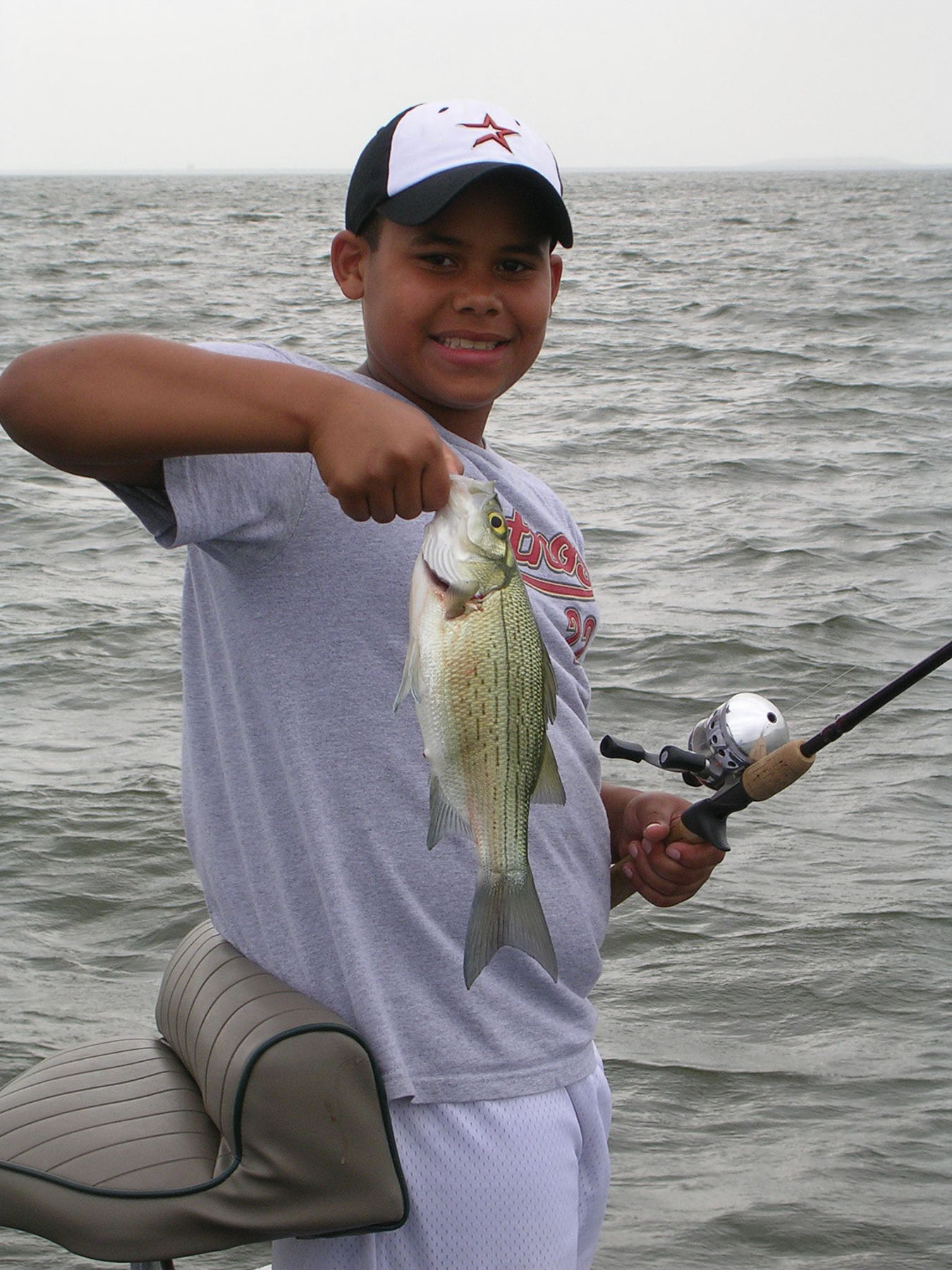 Like a scene from a bad surf movie the whole "locals only" mystique plays out at the boat ramp every time a new angler from another bay system shows up to sample some new water. "What's he going to do with little boat" or "what's that diving board doing over the motor" are all questions and smart aleck remarks that come from the close minded. Some of the coolest innovations in techniques and approaches often come from folks who are not "locals", these anglers bring new ideas and methods with them from their own body of water and they often work really well if given a chance. Perhaps the most highly publicized method of fishing that is a perfect example of this is wading, yes wade fishing is a relatively new concept for those of us still in the pre-historic times along the upper coast.

Real deal waders showed up in Sabine probably 10 years ago when the Gulf Coast Troutmasters ruled the world, you remember those glory days don't you? I like many others scoffed at the idea until I saw the results, I couldn't buy a pair of waders fast enough. Soon it became all the rage and is now fairly common in these parts. Across the Sabine River over on Calcasieu the wading phenomenon is still very new, slowly but surely it is becoming more accepted but like all things it takes some time.

Now there are other examples of bringing new techniques to other places, take for instance freshwater tackle to saltwater applications. The new tackle rage that it seems everyone has jumped on is saltwater spinnerbaits; they seem to be the new trend for redfish anglers because they flat out catch fish. Another couple of freshwater techniques that are starting to get some play as well are Carolina rigs and drop shots. Both of these proven methods have been catching fish on freshwater reservoirs for years and now they have made their way to the salt where they have proven just as effective.

Now tackle is not the only technique or example of bringing new ideas to old places, there are also different ways of fishing to achieve the same goal. One that comes to mind is dropping anchor on drifts instead of dropping buoy markers. In years past we would make long drifts down Sabine Lake, catch some fish, and repeat the drift only to catch fish in basically the same area. It was fishing on an escalator; you just went round and round until the fish quit biting. One day while fishing on Calcasieu I got schooled on a better way to go about this process from a local fisherman. We were both fishing the same area only we were going about it differently. The local guy was sitting on anchor while I continued to make drift after drift on the same line. After about 3 passes I hear the local guy say to his buddy in the boat "that guy has a beautiful boat, it's a shame he couldn't afford an anchor". After that encounter I decided to try fishing like the locals and it has paid big dividends. If you watch these guys they keep the anchor real handy, one or two bites in the same area and they ease the anchor overboard and fish the area thoroughly. Usually, these patient fishermen will wind up catching more fish while others who continue to drift just miss out on the action. I am sold on the technique because it works; we really use it in the spring down on the south end of Sabine.

Now by staying open to new ideas you can greatly improve your fishing and you will certainly become a more successful angler. I really enjoy applying new methods to my arsenal because more often than not they produce. Next time you see some new angler at the ramp don't scoff at their different approach, you just may find a new way to make your time on the water that much more enjoyable.