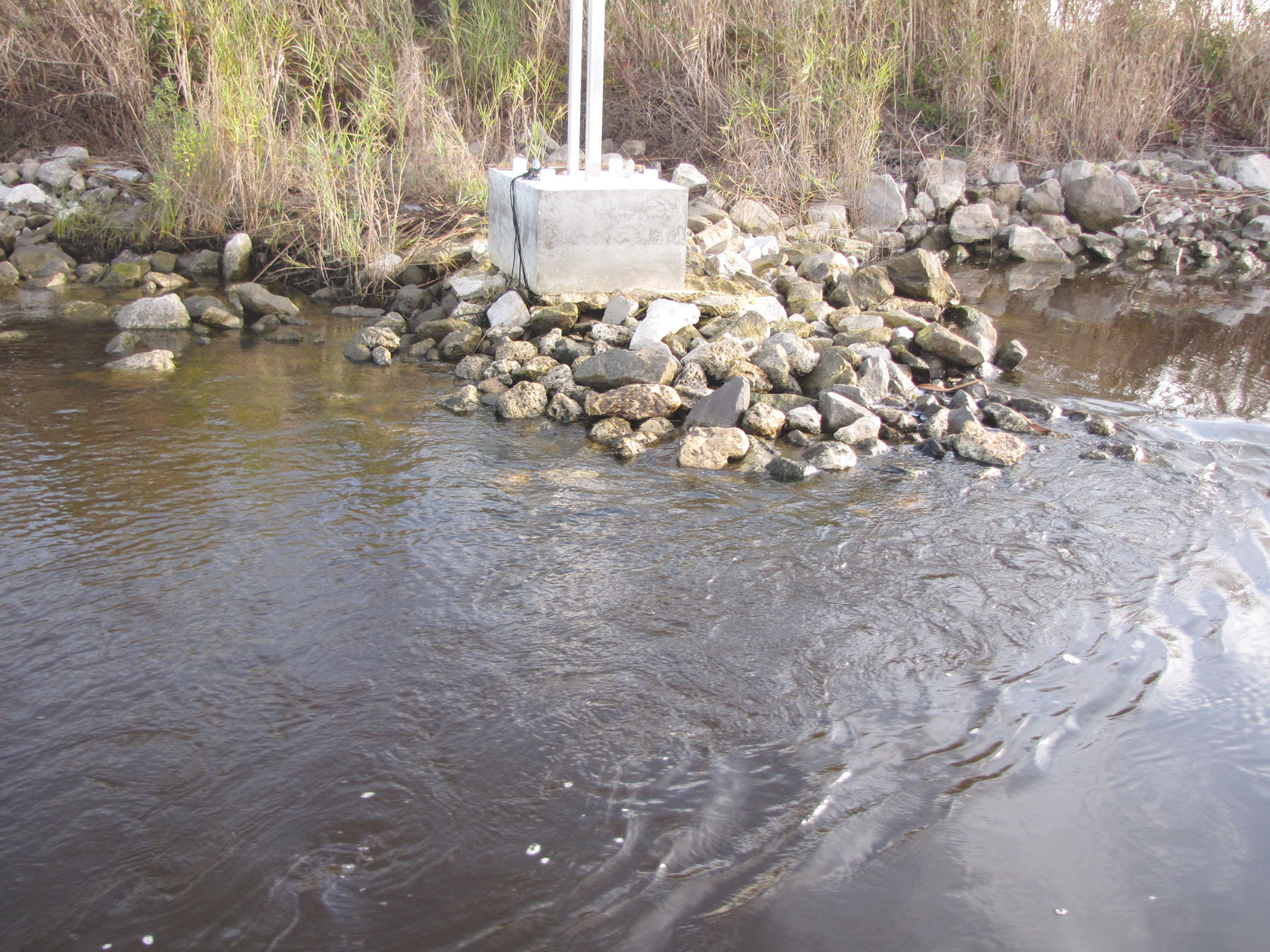 One of coolest benefits about doing this column every month is the interaction with other fishermen, folks who just want to learn more about the sport they love. Occasionally, I get emails or phone calls from readers who have great questions about certain baits or techniques they learned about. I have had some fantastic discussions with a few of the readers of TSF, and to tell you the truth, I have learned a great deal from them. So instead of a traditional "New Years Resolution" piece this month, I decided to share a few of the tricks I've picked up in the past that will hopefully help you in future.

Spinning tackle is fast becoming popular among Texas fisherman. Long looked down upon by most coastal anglers, the spinning tackle revolution has really taken hold in our part of the world and shows no signs of slowing down. As anglers become more specialized, many find that there are places where a quality spinning rig will just flat out-fish level wind reels. That being said, the number one problem most new spinning anglers have to deal with is line twist or loops in the line. The majority of these problems start with how the line is spooled on the reel; if spooled incorrectly, you will be in for a long day on the water digging out "mystery loops" and "God knots." The easiest way to ensure a hassle-free day on the water with your newly rigged spinning outfit is to unspool the line with no lure tied on and let it trail behind the boat as you run to your first fishing destination. The line will untwist on its own as you run and release most, if not all, of the memory it gained from being stored on the reel or spooled improperly. I learned this little trick while fishing in Florida where almost everyone uses spinning gear the way Texas anglers use baitcasters. I was blown away at how well the technique works; I use it on almost every trip and recommend it highly to anyone who's having line difficulties.

Another commonly asked question is how can I get a little extra out of my lures? Freshwater fishermen have long been known for doing some crazy modifications to different baits, such as tying buzz baits to their truck antennas so the blades will wear smooth and turn more freely when in the water. Some guys will leave a lure on their dash in the sun to fade the colors while others will airbrush new baits right out of the box to achieve that "just right" color in hopes of luring the perfect catch. They are not alone. Saltwater anglers have their own quirks and finishing touches. Now, without getting into the really crazy techniques, there are some basic adjustments that you can do to make some everyday lures perform better. One very simple modification that I picked up from my good friend, Bink Grimes, is to add a little teaser to the back hooks of my topwaters. Bink's teasers are made from small pieces of aquarium tubing that he colored with either a paint pen or dye that you usually dip your plastics in. The tubing resembles the small pink tabs that we are accustomed to seeing on a spoon. It slips around the shank of your treble hook and adds a little more enticing flash to your plug.

Anyone who has ever been on the boat with me knows I have a very special place in my heart for jerk baits and crankbaits, such as the Rapalas, Red Fins, and Mann's 1-Minus. One improvement that I almost always make to a new bait before I ever use it is to remove the split ring from the nose. The split rings will often wear a spot on the line that can translate into "the one that got away." By removing the split ring and going to a loop knot instead, you get a more direct connection to the lure without losing any of the desired action. This will also keep the ring from getting caught up between the lip or bill of the lure, causing the bait to run off course and not retrieve true. Correct action on the plug is imperative, so anything you can do to maintain that action and maximize fishing opportunities is always a good idea.

Besides the lure modifications and equipment tips, one more bit of advice I can arm you with for your next trip on the water in the coming months is to not pass up the normally overlooked structures such as rock-lined banks or rip rap. Almost every bay system in Texas has miles of these rocks stacked along the banks, and anglers continually bypass them in favor of other locations. Most anglers consider these piles featureless, but they really have subtle facets that often hold fish. By using the same approach as you would when fishing a jetty system, you can effectively probe the rock systems and cash in on all sorts of species that call these places home. When I fish rock shorelines, I look for variations in the structure: low spots where more water flows between the rocks, missing rocks or eroded spots, and places where water makes an eddy (great places for fish to ambush baits). The best way to set up in these situations is to make long casts parallel to the rocks because this is the way the baitfish travel. Some of the best baits you can throw along the rocks are weightless soft plastics, shallow running crankbaits, and of course, topwaters. When there is any current at all, the rocks can be a real fish magnet that very few people take the time to explore.

I hope that a few of these tricks help to make your next year's fishing even better than years past. Please have a happy and safe New Year.

See ya on the water.