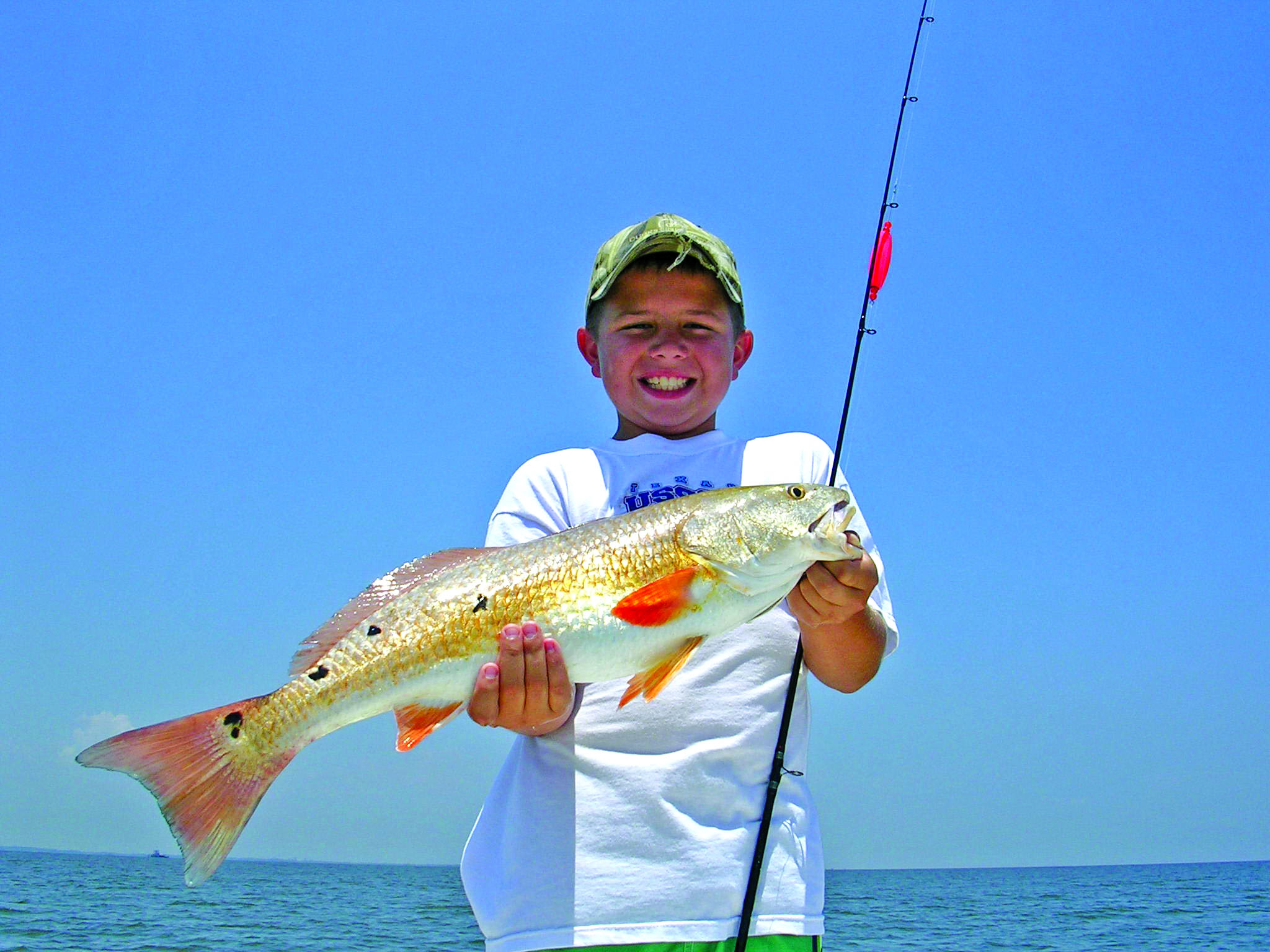 Rattling corks fished near big rafts of shad will produce good fish during the summer months.

Take a minute and think back for a moment to when you were a kid and the only thing in the world that mattered was going fishing. For most of us we don't have to think back too far because we still feel like fishing is just that important, but for argument's sake; let's think back.

The biggest thing for me as a young fisherman was how far I could cast, there was a whole new world on the other side of the pond or canal that had to be better than where I was fishing and I did my level best to reach these spots. Remember those days, grass always greener on the other side? Well let's fast forward to today and see if that old saying rings true, you may be surprised.

That same young fisherman who did everything in his power to get away from the bank has grown up, bought himself a $30K boat, and fishes as close as possible to the same bank he despised as a child! You figure it out.

Look at any map of any major bay system and you can safely scratch off at least 50% of the bay because all the traffic is concentrated 1-mile or less from shore. I can't tell you how many times I watch folks run up and down the shorelines with their back to the main part of the bay totally ignoring what's going on out there, it's crazy. The typical summer patterns on the upper coast where the overall water depths tend to be deeper than our neighbors to south hinge on open water strategies. Probably the most common pattern has to be fishing slicks; these visual signs are usually dead giveaways that fish are present.

Feeding trout and redfish will as well as the ever-present gafftop catfish will produce slicks when they eat shad, mullet, and other finfish. The combination of oil from the baitfish and the stomach of the predator fish produces a sheen on the water that is visible to the eye as well as being easily detected by smell. Anglers who venture out into the open expanses of the bay are often rewarded with finding these slicks and actively feeding fish while the masses continue to foam the shoreline with prop wash.
Another great reason to get out away from the bank comes in the form of large rafts of baitfish that tend to congregate away from traffic. On those dead calm days in June and July it looks like you can walk across the water on top of the huge schools of fish like menhaden, mullet and shad. Usually when you find these large concentrations of baitfish you can also find other players like trout and redfish in good numbers. On Sabine we find plenty of redfish like this during the summer, they will blow holes in the water when it's time to eat and more often than not you rarely have to share these schools of fish because people are too glued to the bank to go check these places out.

Another fish we find in good numbers around these large groups of baitfish is sand trout, not just dinks either; these fish are solid. A good school of shad usually yields some sand trout, and the last time I checked those sandies were pretty darned good to eat as well. A popping cork works wonders in these situations; for years we made a living with a Mansfield Mauler and a glo-colored Cocahoe Minnow during the summer because it just produced fish and was so easy to work. Here recently I have tried the new rattling corks by Betts Tackle along with their Halo Shrimp and I really like the combination. The Halo Shrimp is ultra-realistic and has some scent built in so you get the best of both worlds.

Now that we have generated some interest in getting away from the bank and out into the big water, we need a plan of attack. In case you haven't noticed, prices at the gas pump are going out of sight. Higher fuel prices will certainly limit many anglers' willingness to run in search of fish. You can bet most folks will be putting in at the launch closest to their favorite fishing spot. More often than not, anglers will be less inclined to "make a round" or "go take look." This will make out of the way locales that much more exclusive to those who dare to roam.

I look for a ton of people to start fishing closer to the dock, especially in deeper water like ship channels or rivers where they can get bit and not have to travel as much. For those of you do decide to make a big run, start by looking over some maps or satellite images of the water you intend to fish. Companies like Navionics supply some outstanding mapping software and this will make your discovery process so much simpler. Underwater reefs and other structures are marked well on these new maps and satellite images so it's much easier to find quality fishing areas.

Now by using all your senses and available information, anglers can get away from the crowds who choose to live near the bank. The benefits far outweigh the drawbacks when you choose to leave the crowds behind. The next time you discover that huge school of fish out in the great wide-open that makes a memory you are not likely to forget anytime soon, I am sure you will gain a new perspective. Take the chance, make the run, and remember it's all worth it because you made yourself a better angler by finding fish instead of crowds.