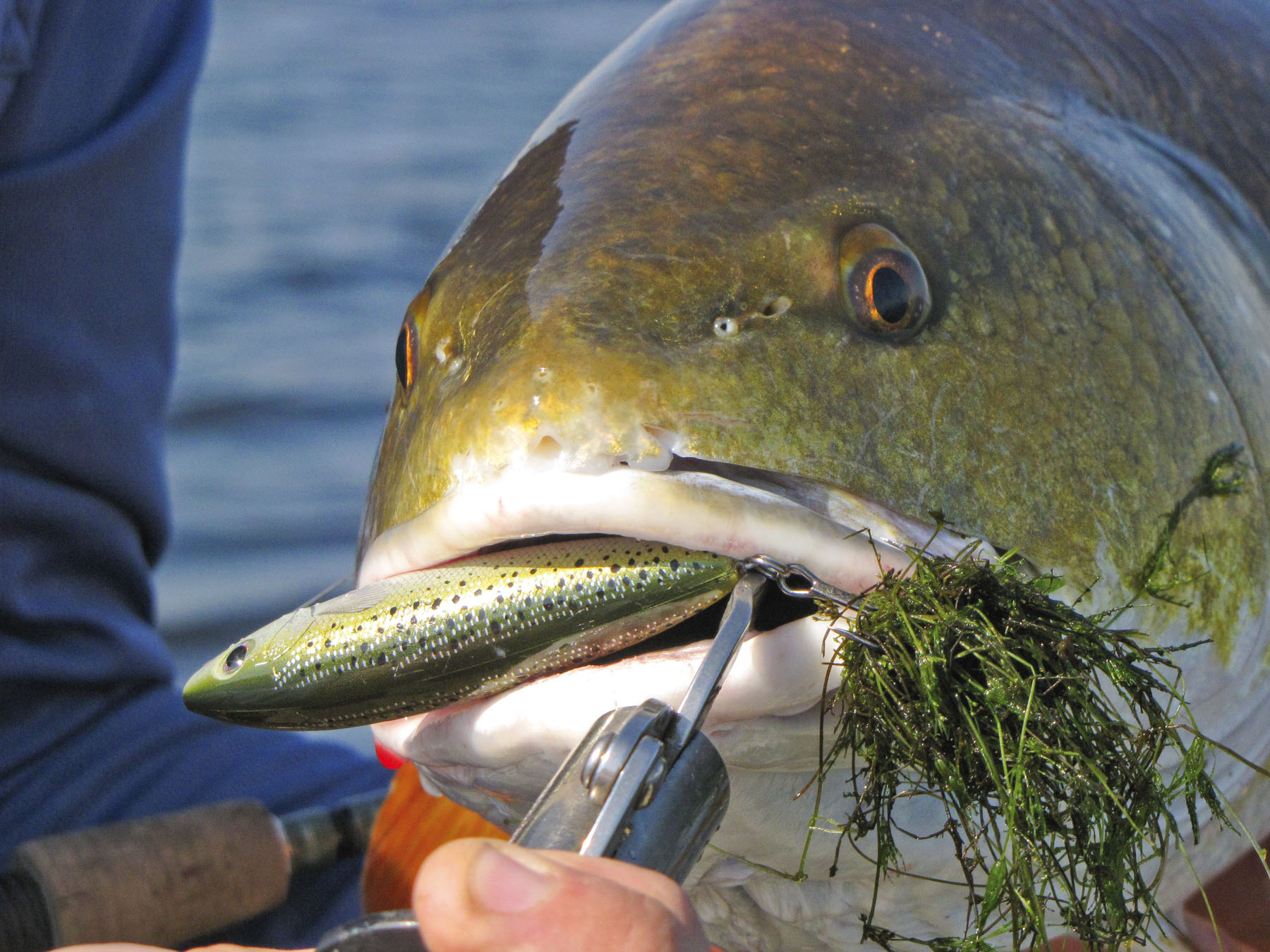 It has often been said that if you don't learn anything from the past you will be destined to repeat your mistakes in the future. Looking back on the past and learning from folks who have "been down that road before" is interesting as well as enlightening. I really enjoy listening to people recount stories from the good old days, especially when it comes to fishing. It almost always seems that the stories and memories from the past are bigger than life and nearly mythic in every way. The fish were bigger, the water was better, and fishing in general was at the height of its potential. Sometimes those stories get stretched a little out of proportion but hey; that's what fishermen do. A little embellishment never really hurt anyone did it? But what if you could get an accurate firsthand account of what it was really like sans the hype. That would be a great story wouldn't it?

On a recent trip I had a client ask how long I have been guiding. I answered with a smile about my own career and began to name off some of the other guides on the lake who have been around longer and helped me along the way.

With that thought in mind I remembered one man who has perhaps seen as much of Sabine Lake and local marsh fishing as anyone, Capt. Noson Fontenot. I can remember several years ago sitting down with Noson and quizzing him about the old days. I set out to find some of my notes from that conversation and luckily was able to put my hands on them. At the time of our conversation Noson had been patrolling Sabine Lake in various crafts in search of fish for nearly fifty years, so you can see why he would be a good authority on the subject.

Back in the late 1940s when Noson started fishing the lake with the help of his fourteen foot plywood boat and ten horse outboard motor, boat traffic and fishing pressure was almost zero. "You may fish for a week and not see three boats" said Noson, "the lake was wide open." During the 50s and 60s there were some days when the shrimp in the lake were so thick "they would almost stop your boat" according to Fontenot. Limits on fish were basically unheard of and most folks caught all they wanted. "I remember when a Louisiana fishing license cost seventy-five cents," says Noson, "you could buy them at any little store and then go out and load the boat with the fifty fish limit, any combination of trout and reds that added up to fifty was legal."

As the 70s rolled around Sabine lake was still a fishing heaven that occasionally was upset by industrial or chemical pollution in the air that seemed to effect fishermen more than fish. More people began to fish the lake and take advantage of the outstanding populations of fish that would migrate in from the Gulf. "Every year as the fish would stack up in the surf we would get a dozen or so fellas together and go down to the beach and spread those big seines (nets) out and catch trout by the thousands, we would literally fill up the beds of trucks with these fish," Fontenot recalled. "In those days a haul like that was considered a major victory or a great day of fishing according to most of us, now that I look back we were foolish to be so greedy."

The fishing on Sabine Lake would trend up for several years and then drop off like anything else for a while until the 80s came around. "The 80s was probably some of the best fishing we have ever had on this lake," Noson told me. During the mid-80s, according to Fontenot, the reef on the south end of the lake virtually came alive with big fish. During June of 1987 Noson caught three speckled trout that weighed more than ten pounds while fishing the reef, so you can see why he would say those 80s years were great. The peak of the big fish coincided with what may have killed the lake had it not been stopped, commercial netters still roamed the lake and took tons of fish from our waters. "The populations and the size of the fish in the lake really declined for a few years until the netters were banned from our waters, since they have been gone we have seen fishing as a whole improve each and every year," he explained.

The words from that interview still ring true today and really make you think were the good old days really that good? Just sit back and think about how much smarter we are today and how far we've advanced in fishing techniques, stocking practices as well as our present attitude toward conservation. I know on my home water our average speckled trout and redfish are much larger and more prolific than when I started fishing the lake almost thirty years ago. Never in our wildest dreams did we think we would ever catch as many big trout as we have without going down south to Baffin or the Lower Laguna where it seemed they were everywhere. The present day population of redfish continues to boggle my mind on an almost daily basis. It's amazing what has transpired in our fishery in the past decade and how it's shaped the overall landscape. The two big hurricanes we endured could very well be looked upon as Mother Nature working her rejuvenation magic. Since those two catastrophic events we have just been nearly overrun with redfish. Schools of fish from fifteen inches to fifteen pounds seem at times to be around every point and along every shoreline. In my book, fishing opportunity of this caliber would qualify as today's good days, not yesterday's good old days.

The future for the coastal angler appears to be bright as science and commonsense seem to be joined more like partners than enemies these days. The continued strides and efforts made by various organizations, and most importantly the everyday fisherman, bode well for fishing in the days and years ahead. I can honestly say I am glad to be part of the generation that will be able to say we left the fish in better shape than they were in the good old days.