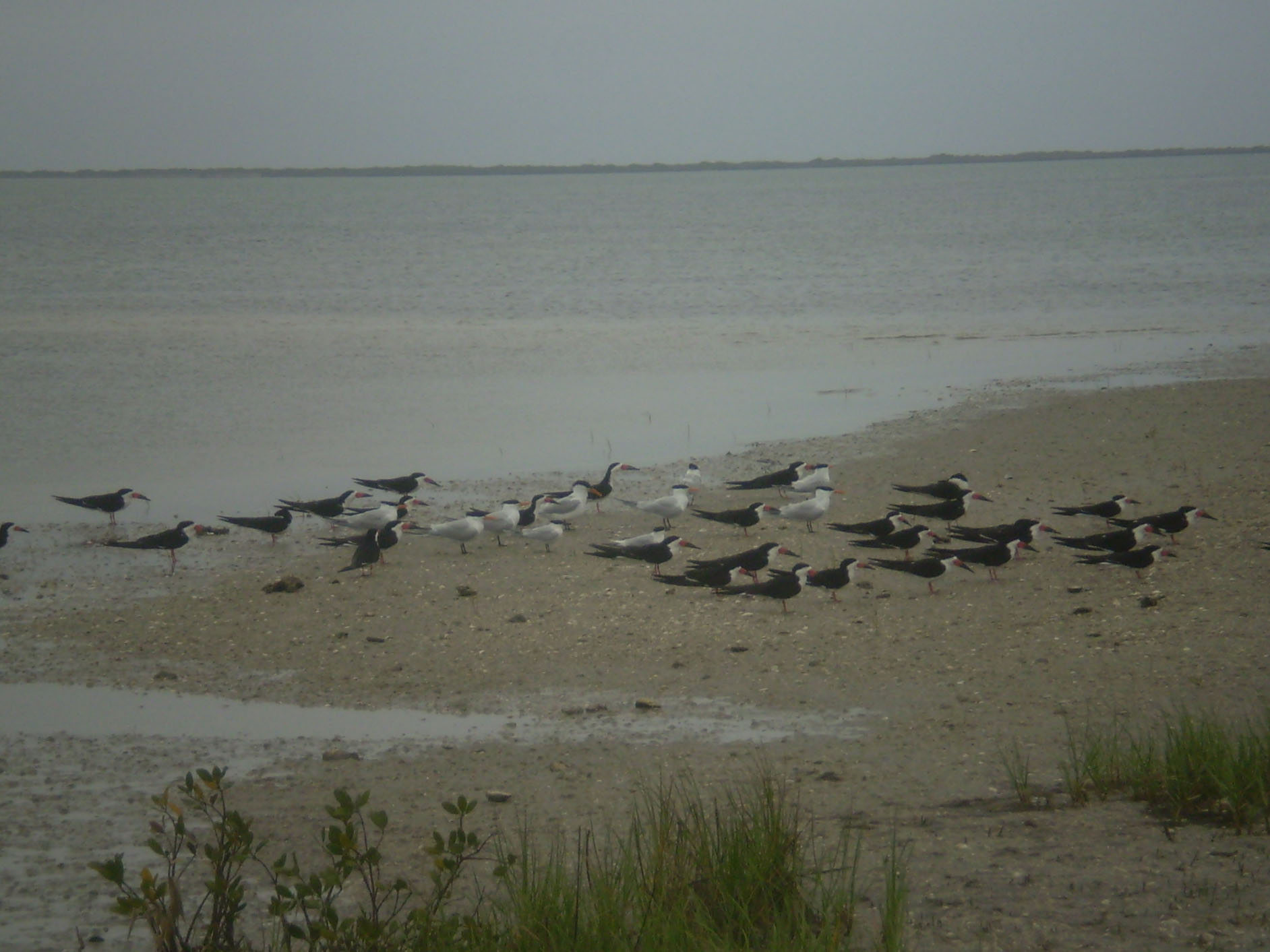 For more than a decade, I've worked to establish a reputation as a capable captain who regularly catches trophy speckled trout on artificial lures. Placing a priority on chasing big trout drastically affected my fishing style. Long ago, I abandoned the use of live and dead bait and chose to wade almost all the time; I often ignored easy opportunities to catch school trout and other species of fish, most notably redfish.

While I must say that I still prefer this hardheaded pursuit of catching wall-worthy trout, I will also admit that I now find a need to diversify my charter business. No one reading this is unaware that these are tough times economically. Guided fishing trips are luxury items, both for individuals and for groups spending some of a company's entertainment dollars. In the slowest of times, luxury items are the first ones to be cut from many budgets.

I'm not complaining. I've been fortunate enough to build a fairly deep base of core clients who share my passion for wading and chasing lifetime-best trout in the Corpus Christi area; the bays around here have been the staging grounds for the fulfillment of many lifelong dreams. In the peak trophy season, I stay as busy as I want to be.

During the dog days of summer and also in autumn, when dove, duck and deer seasons, redfish rodeos and the flounder run distract some from the obsession to catch trophy trout, I find myself idle too much of the time. So I've decided to change some of the basic ways I do things in attempt to participate in more of the activities which motivate people to venture into the great outdoors.

First and foremost, I intend to offer drift fishing trips during the warm part of the year. It's not that I never fish out of the boat during the peak trophy season, but I've always done so on a limited basis, when I think that doing so is the only way to catch a fish. In the future, I will welcome those who can't or won't wade and will fish from the boat with more of a focus on catching numbers and variety of fish than on trophy trout specifically.

I am also offering some other specialty outings. For instance, I intend to redevelop an old habit and make regular forays into the surf. On those occasions, I'll run the boat through the Packery Channel or Aransas jetties and head down the beach in search of schools of baitfish and the hordes of hungry trout that follow them. I'm sure we'll catch some other species of fish while we're trying to hook and fight some of the vigorous open-ocean trout known to feed along Texas beaches.

I'll be doing some wade fishing at night too. Sometimes, big trout are easier to catch under a canopy of stars than they are in the bright light of day. One thing is certain; it's easy to beat the summer heat and clamoring crowds by leaving the dock at dusk and returning when others are backing their boats down the ramp.

In addition to charters which focus on different types, styles and times for fishing, I am now more aggressively offering what I call navigation/survey trips. The focus on such trips is the recording of information about a specific bay or part of a bay system. Ideally, a client booking such a trip brings along a handheld GPS and places track lines to use for safe navigation as well as marking as many fishing hot spots, anchor sites and obstructions as possible.

On such an outing, some fishing will be done, so that the client can get a feel for some of the local sweet spots, but the focus is on a thorough survey of the area more than on catching fish. To aid in this endeavor, I do a lot of narration of things relevant to that goal, including stating the best times to fish various parts of the area, pointing out hazards to watch out for, and mentioning any other details which might help the client be safe and successful on subsequent trips.

My home waters are notoriously treacherous. Some people underestimate the dangers that lurk in the often-murky waters of Baffin Bay, the Upper Laguna Madre and Nueces Bay, but I'm not one of them. Take it from someone with firsthand experience, there are more places and ways to ruin a lower unit around here than I care to admit. Additionally, locating fish in these "big waters" can seem downright intimidating to those unfamiliar with the area. A navigation/survey trip done the right way can drastically reduce the risks associated with boating while increasing an angler's productivity in catching fish.

In addition, I'm also offering the use of my boat and captaining skills for outings unrelated to fishing altogether. I place these charters under the umbrella of sightseeing, bird watching and other boating tours. I and my friends love to head out in the boat to enjoy stunning sunsets and charming local scenery and we now offer the Haynie to others who'd like to share in the fun.

More information related to these charters can be found on my website at www.fishbaffinbay.com by clicking on Custom Charters in the menu bar on the home page. I offer these outings from about June 1st through approximately Thanksgiving and want it to be understood that I intend to pursue all of these excursions with the same passion and intensity I've always had for my trophy trout trips. I also want it known that I will still book trophy trout hunts during the custom charter "season."

All of the custom charters require me to make some compromises in my fishing style or schedule, and I welcome the opportunity to make such changes. Two things I won't compromise on are the reduced trout limits I enforce on my boat and my insistence on fishing strictly with artificial lures.

This change in my business is more than an attempt to survive and pay the bills; it's an attempt to become a more diversified and complete angler in the end. I hope that many of you who've fished with me during the peak trophy trout season will come for other reasons in other seasons, and that new and interesting people will call and join me on the water too.