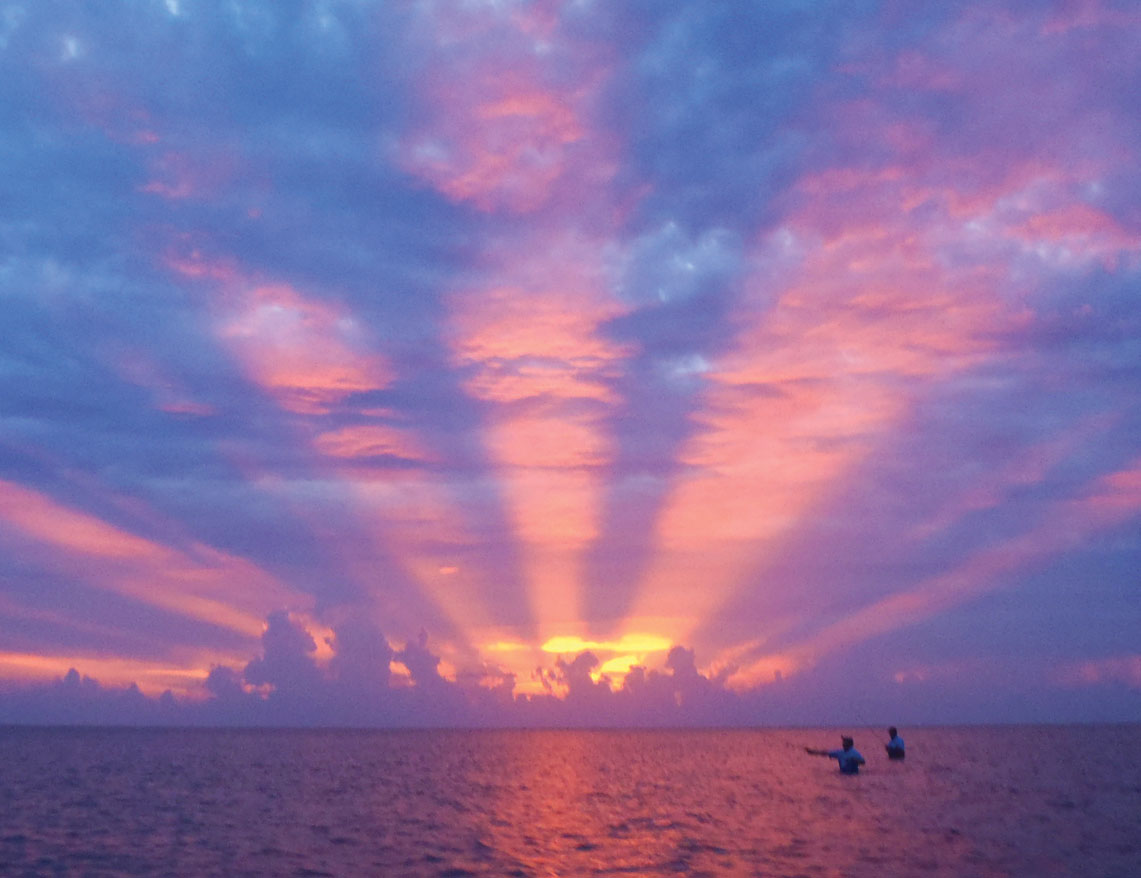 Redhead ducks are frequently sighted on the coastal waters of South Texas from late October through early March. According to an article entitled Coastal Pond Use by Redheads Wintering in the Laguna Madre, Texas, co-authored by Ballard, James, Bingham, Petrie and Wilson, The distribution of North American redheadsduring winter is highly concentrated in the Laguna Madre of Texas and Tamaulipas, Mexico. Redheads forage almost exclusively in the lagoon and primarily on shoal grassrhizomes; however, they make frequent flights to adjacent coastal ponds to dilute salt loads ingested while foraging.

During the night, the crimson-crowned diving ducks sleep in the Laguna Madre, preferring shallower, calmer areas when its windier. Sometime after sunrise, flocks can be seen flying in formation to the north and west, toward inland areas, to slake their thirst. Late in the afternoon, the birds return to their watery roosts, where they raft up again for the night.

While the sight of thousands of these migratory birds in flight can be breathtaking, as they form a continuously evolving cloud of shimmering color and reflected light across the sky, their presence is also a hazard to navigation in the bay systems where they spend the night. Unlike puddle ducks (mallards, pintails, teal, etc.) diving ducks like redheads cant lift straight up off the water and fly away when roused.

After redheads become motivated to move from their resting place, they begin running along the surface of the water while flapping their wings forcefully; eventually, this creates enough lift for them to take flight. If and when boaters come quickly upon a large raft of these ducks, dangerous encounters can and will occur. This past winter was one of the worst Ive personally experienced in over a decade of guiding on the waters of the Laguna Madre, in terms of close encounters of the redhead kind.

An early bird by nature, I often leave the dock in the dark, and I always shine a strong Q-beam forward to illuminate my path. Furthermore, I slow down to considerably lower speeds than I would use when visibility is better, especially if its misty and/or foggy. Most significantly, I maintain a constant vigil, looking forward, not only because I expect to encounter ducks, but in order to make it easier to slow down and/or stop when I see something in the way.

On a daily basis, I mention the possibility of encounters with redheads to my clients when pulling away from the dock, saying something like, If you see ducks or feel me slowing the boat down, bow your head forward and protect yourself with your hands. If I say, I see a duck, duck is the key word! Some customers seem amused by my warning and dont really take the risks of running into redheads seriously.

I jokingly say, Redheads dont taste real good when theyre cooked; they definitely dont taste good raw, with the feathers still on em! All of this banter is a tongue-in-cheek way of emphasizing the need to be alert and ready to do whatever is possible to minimize the damage if we run into a big flock and things go wrong.

Ideally, the beam of the light shining from my helm alarms the drowsy birds and gives them ample time to get out of our way. If they start moving and choose a direction to either side of our intended path, or away from us, and if I slow down because I see them, the birds usually dont pass close to us. If, on the other hand, the birds get up later, are closer to us to start with, and they choose to fly straight at the boat, they pass right over us, or worse yet, fly right into our craft, even if I come to a full stop.

I stop when I see such a scenario developing, but even if we arent moving, redheads flying at full speed into the boat is a bad deal for both the birds and the people on board. Ducks crashing into the bow will be deflected onto the water, where they will cause no damage to boaters; those crashing into the rig above the gunwales can cause bodily injury to people and snap lightweight fishing rods like twigs.

Having experienced all these things over time, Ive become more cautious than ever when riding around on the Laguna Madre in the dark during winter. I most often encounter redheads when embarking before daylight, but they also provide the same hazard to safe navigation when returning to the dock after dark. Significantly, a large number of the birds prefer to roost on the east side of the ICW, in the path many boaters use when traveling between Bird Island and Baffin.

I mention all this not as a way of discouraging people from leaving the dock early or coming in late, but merely as a warning, to encourage captains who run around on these waters in the dark to proceed with caution by slowing down, shining a strong light ahead and expecting to encounter ducks.

I acknowledge the danger inherent to riding a boat through rafted redheads, and dont want to unnecessarily kill any birds; I certainly want to keep my customers out of harms way. I also recognize the enchanting way the presence of so many flying creatures enhances the natural beauty of our counties, cities and bays. Mostly, birds influence fishing trips positively, not only because they improve the aesthetic experience of being on the water, but because they can help anglers find and catch fish.

Everyone reading this is likely aware of the meaning of the sight of flocks of seagulls hovering low over the water and dipping occasionally to snatch shrimp fleeing from the hungry mouths of piscatorial predators. In all places around the world, working birds are used to pinpoint the locations of schooling fish. Other types of potentially useful evidence provided by birds are harder to interpret.

Wading shorebirds standing in loose groups on the bank (or in the shallows close to the bank) can indicate the presence of predatory fish chasing bait. Egrets and herons in particular will attempt to take advantage of opportunities created by trout and redfish pushing bait to and through the waters surface. Birds have no conscience, especially when it comes to stealing meals from fish.

Pelicans paddling around in an area and/or diving can alert attentive anglers toward potentially productive areas. Diving terns can do the same, especially if they are seen repeatedly splashing down in relatively small areas, rather than moving steadily over long distances and diving only sporadically. I look for all these things when out on the water, since I have no conscience when it comes to using birds to help me locate fish!

A novice bird-watcher, Ive seen winged creatures do many interesting things while I was fishing. Just recently, I observed a crested caracara attempting to kill an obviously wounded redhead. The purity and severity of the incident were poignant. Over the years, Ive advised readers not to look around too much and lose focus when fishing. On the other hand, to never stop and smell the roses is to ignore one of the most important aspects of our time on the water. Taking in the natural beauty of the creatures and scenes replenishes our souls, adds meaning to our existence.

Corpus Christi is called the birdiest city in North America for a reason. The Texas Coastal Bend has more birds than any other place in this great land of ours, both in terms of the raw number of birds flying around on a daily basis, and the highest average number of species present at any given time. Accordingly, people flock here from faraway places on birding pilgrimages.

Im currently working on a DVD which will provide a guide to some of the best bird watching areas in the Coastal Bend, including places where plenty of our feathered friends can be observed from a car, others where walking around provides more opportunity for seeing birds and still others which require a boat to access. Working on this project has motivated me to learn more about the abundant fowl with which we share our beaches, pastures, woods, wetlands and waters.

I will continue to take advantage of all the help birds can give me when Im fishing. Ill also watch closely for them when Im boating in the dark, in the interests of safety, both for the birds and the people. We who work here share an obligation to look out for redheads and other waterfowl. After all, theyve made their living on the Mother Lagoon far longer than have we.