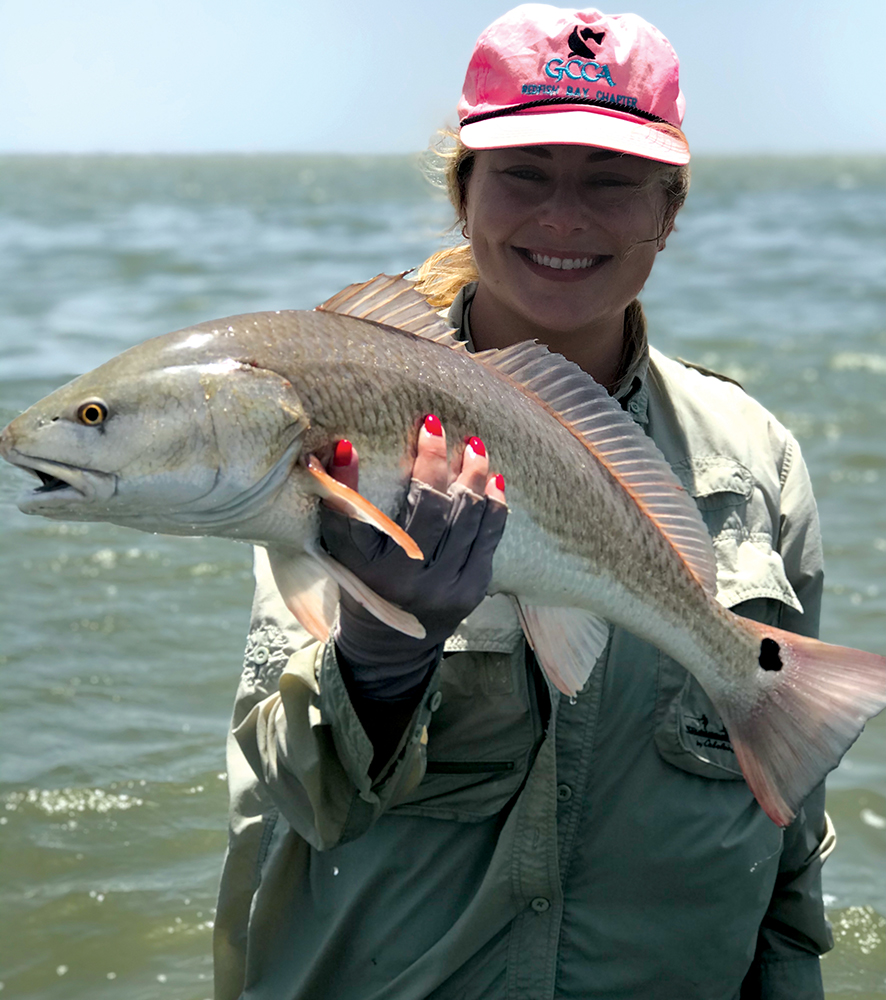 September begins a new season for me, one where fishing/guiding is not my top priority.  Catching large trout on lures will always be my biggest passion but, come September, my anticipation for other outdoor activities seems to take precedence.  Anticipation of dove season with my buddies and our dogs is right up there with Christmas for a seven-year- old. Follow that with bow hunting at the end of the month and I'm like a chubby man on a birthday cake.

I have been blessed to be on the water and large ranches all of my life.  My memories and sightings have been way beyond what one man should be allowed in a good life.  I will be forever grateful to God for letting me enjoy so many of the wonders he has created.

The last calendar year has blessed me with some firsts in the outdoors that I feel are worthy of sharing.  Hope y'all enjoy them as much as I did.

Sitting in a tree blind on a warm afternoon with my bow, the hunting was terribly slow.  A moth, of some sort, was keeping me entertained; landing on my knee, my bow, and generally, just showing off within two feet of my face.  I was watching intently to see if my nose was going to be his next landing pad when, out of nowhere,  a barn swallow swept in like a bolt of lightning and grabbed him for dinner.  The impact of the kill and the swallows reverse energy to do an immediate 180-degree exit happened within six inches of my face.  It was fascinating to witness and literally took my breath away for a moment.

This spring, on a very windy day, I brought my boat off plane on the west  shoreline of Padre Island to get some protection for our first morning wade.  The light was very low as the Haynie came to a stop and I began to wonder, "How did those cows get on the national park?"  I instantly realized it was not cattle but a herd of maybe fifteen nilgai.  Well, I have been running this shoreline for thirty-plus years now and never seen a single one.  Furthermore, with all the windshield time I enjoyed traveling the PINS beach with Capt Billy Sandifer he never mentioned having seen them out there.  They were like ghosts just standing there in that low light, maybe 60-70 yards away.  Another true, Wow… look at that, moment.

On the darker side of memories from this season, I'll share this one, and although it was a first it really pissed me off.  We were idling up to an island to make the last wade of the day.  With me were a father, Bill,  and daughter, Gretchen (27-year-old). As I still had a ways to idle closer to the shoreline, I watched a drake and hen, Black-bellied Whistling Duck, lead 8-10 babies into the water for what could have been  a first swim.  As  we continued watching the little family head offshore, Gretchen was overjoyed with the cuteness of the events.  From over our back drops in a couple of seagulls that starting harassing them.  As I am thinking, "No way",  one of those flying rats swoops down and snags a baby. Of course they start fighting over it and kill it.  As it happens with gulls, their squawking attracted more gulls. More gulls started diving and before I could get the boat back on plane those nasty bastards had taken out every single duckling.  Ms. Gretchen was horrified. I was wishing I had a shotgun, and Bill said, "Life is cheap out here in the Laguna, Capt."  Needless to say, we headed to the marina and skipped that last wade.

Probably my favorite of the first-evers this season took place at my fishing cabin on a spoil island in Baffin.  I had taken a group of friends down and we were in no hurry to get out that morning, as most had decided they wanted to sight-cast when the sun came up.  We were sitting on the front porch, feet on the deck railing, having coffee.  I noticed a "covey" of mosquitoes form just outside the roof line and about level to our eyes.  They were just floating in that space, and not moving.  I pointed them out to buddy, BJ, and he thought it was only a five on the cool scale.  I counted them, and there were exactly twelve.  I pointed that observation out, as if it was of some importance, and turns out it was.  I no sooner said the number when a single dragonfly swept in and took one out.  "You see that, BJ?....... We are down to eleven skeeters."  The dragon fly immediately came back around and took two more in one pass.  Within 45 seconds, the dragonfly  wiped out the whole covey of mosquitoes.  Honestly, I was blown away with the visual of what I had just witnessed and really started to regret all the times I took aim on them with a BB gun as a kid.  Regardless, it was a very cool moment in my lifetime of outdoor observations.