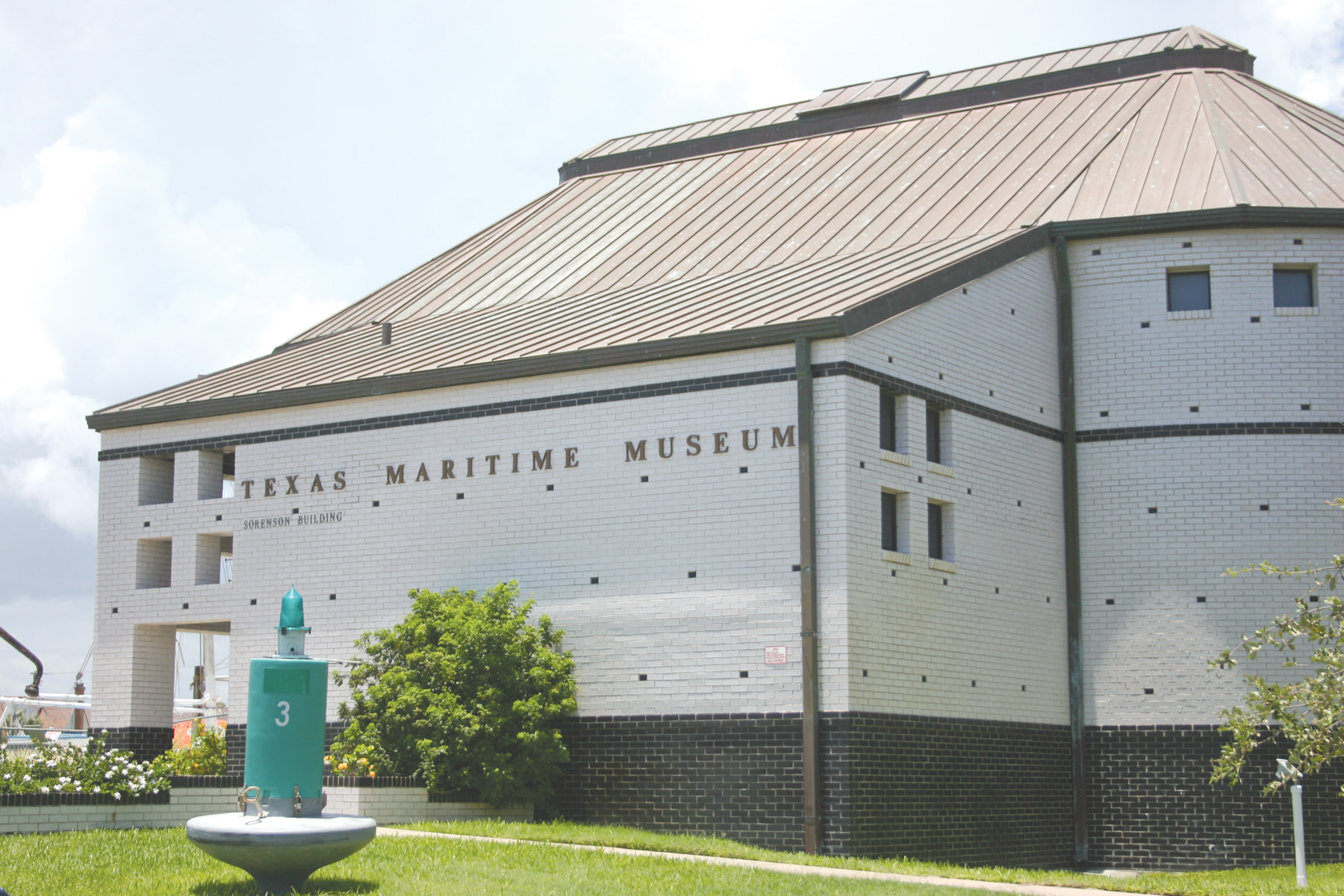 Hello kayak fishing friends! You may have noticed the change in the title of my column here; we are now calling it Cade's Kayak Fishing Chronicles. The chronicle aspect of my writing seems to be going over well, and since I have inherited primary kayak writing duties at TSFMag, we decided to keep the format and have you join each month as I make my way along the Texas coast. I will be expanding a bit to provide gear reviews and fishing methods of interest to kayak fishermen. I hope you will enjoy the new format.

As you can see in this month's title, I decided we'd try the Rockport area. It was my first adventure there and we caught fish! So break out your Hook-N-Line Fishing Map and tag along. If you haven't already been, you really to need to try the area on your own. There are miles and miles of easily accessible waters tailor-made for kayaking.

Having driven through Rockport a half dozen times; I decided it was time to wet a hook in the ever-popular waters of this pretty little coastal town. The Rockport-Fulton area (Rockport and Fulton have grown so they now meet in the middle) is situated on the Aransas Bay System. Given my penchant for marsh fishing I actually took a little detour from the popular waters of Aransas Bay and found some marshy areas on Copano Bay, only minutes away. HNL map F130 is best for the immediate Rockport area.

I fished Rockport in July for this article and boy was it hot out. Not to mention, for the first time in many moons, I was greeted with no wind. The occasional ominous cloud would roll by teasing us with the chance of a little shower but overall it was only partly cloudy and as I said - HOT!

As this is the first official CKC article, I will spend a moment focusing on a piece of kayak-specific equipment that is quite useful for paddle-boaters. Let's first take a step back to when I took the plunge into kayak fishing, wind would put a serious hurtin' on the fishing effort. Even the slightest sneeze wind will push a kayak.

I thought myself clever one when I began carrying a 4-foot aluminum flounder gig which I would shove through a scupper hole into the shallow mud below me. I joking dubbed it my kayak Power-Pole. While this method was much improved over nothing at all, it did have its downsides. Any rocking of the kayak would wiggle the gig loose. Also, if the water was much over two feet, the gig became altogether useless.

Fast forward, I now have added the proper tool to my arsenal of kayaking equipment. I stopped in to see my buddies at Austin Canoe and Kayak in Houston to pick up a truly functional shallow water kayak anchor, a Stake-Out Stik. My new Stake-Out stick is a 6-ft fiberglass rod. With a hole in the top, I have attached a tether of rope approximately 10-ft long, a carabineer tied to the end of the rope. The carabineer is attached to my kayak's side lifting handles. The pole is then shoved into the mud or sand. Now my depth range of effective "staking out" is up to about 5-ft. Wind or not, a Stake-Out stick is very useful as current from changing tides will carry you out of your fishing spot quite quickly. Then there is the everlasting strength of a good redfish that will take you on a fun little ride, removing you from your original casting position.

Moving on to Rockport-specific tackle and gear establishments, from my observations of numerous coastal towns, Rockport stands out as a Mecca of sorts. Within this region lies a trio of shops that are hard to compete with in any coastal town, or major city for that matter - Tackle Town, Swan Point Landing Outfitters-Orvis and Seaworthy Marine are the shops I speak of.

Furthermore, as I scouted for bait shops, I came across one. I then noticed next door was another, then another, and another, and another! Five independent little bait huts in a row; Pelican Bait, Capt. Cady's, Bea's Bait, Fleming's Bait Stand, and Mom's Bait Shop. If bait is your choice and you can't find it here - you probably don't need it!

Oh the powers of soft plastic under a popping cork. After launching on the side of the road, not a formal boat launch per se; it did not take long to find a good point in the marsh shoreline to begin spotting fishy signs. Paddling through mediocre bait activity everywhere, I noticed something popping the top of the water in a little pocket of the grass line. Stake-Out Stik in place and two casts later, I had my first red of the day. This same little hole produced another red and a speckled trout before I moved on. We worked other points along the way without much action.

Continuing on, lo and behold, another little cove in the bank and…another fish busting the surface. The first fish I hooked in this spot felt sizeable. It actually managed to pull enough line against the drag to get itself tangled in some old pilings that set it free. No worries, I pulled a slot red out of the same hole a few casts later. The popping cork rig remained the hot-setup of the day, cove after cove. In all we paddled about 9 miles. I ended up landing four solid reds and five specks with a few shaking the hook. All met the same fate - caught and released to fight another day.

Where to eat and where to sleep

With all the commerce that comprises the Rockport-Fulton, sleeperies and eateries are not in short supply. Take your pick from all of the common fast food chains, or from other local restaurants including The Shack's Smokehouse Seafood, K-Bob's Steakhouse, Jalisco Restaurant, Poor Man's Bar and Grill, and many more!

Though not the Gulf shore, one could fish from the beaches along Rockport's Aransas Bay waterfront, and of course there is bathing and picnicking opportunity galore. There is a minimal fee for beach access.

Powerboat anglers appeared to flock in great numbers to access the waters of Rockport and shorelines can get crowded. Open-water kayak fishing is quite doable but as any of you regular readers know, I prefer fishing in and around marshes. To find suitable marshes, it took only looking around the corner into the Copano Bay area.

Speaking of Copano Bay, the Copano Bay Fishing Pier (old Hwy 35 Causeway) made a strong case for Choice #2 on my list of Texas' Best Fishing Piers. Bob Hall Pier on Padre Island is in my mind the undisputed king, however the Copano pier covers a serious amount of water and is well lit. It all but spans the entire stretch across the bay. The only break in the pier is near the rise in the bridge which allows larger boats access. Driving by at night, I noted dozens of people fishing under the piers' lights.

In my opinion, any town that can support three major tackle and gear stores must be a good town. Rockport really has it "going on" in many ways. An annual art festival was in full swing during my quick trip to Rockport. The beachfront, which is quite attractive by the way, was packed with vacationers and locals alike, enjoying the summer fun. Wade fisherman were sparsely scattered around Little Bay while other party-boaters were pulling tubers and skiers.

Rockport provides nice amenities and quick access to neighboring towns/areas as well, providing an expanded fishing territory. Rockport is also home to the Texas Maritime Museum. A tour there would really round out your trip.

As always, be careful on the water, bring a friend, and have fun.

For questions regarding this article, I can be reached at 936-776-7028, by email to [email protected], or find me on Facebook to follow along in my outdoor adventures.