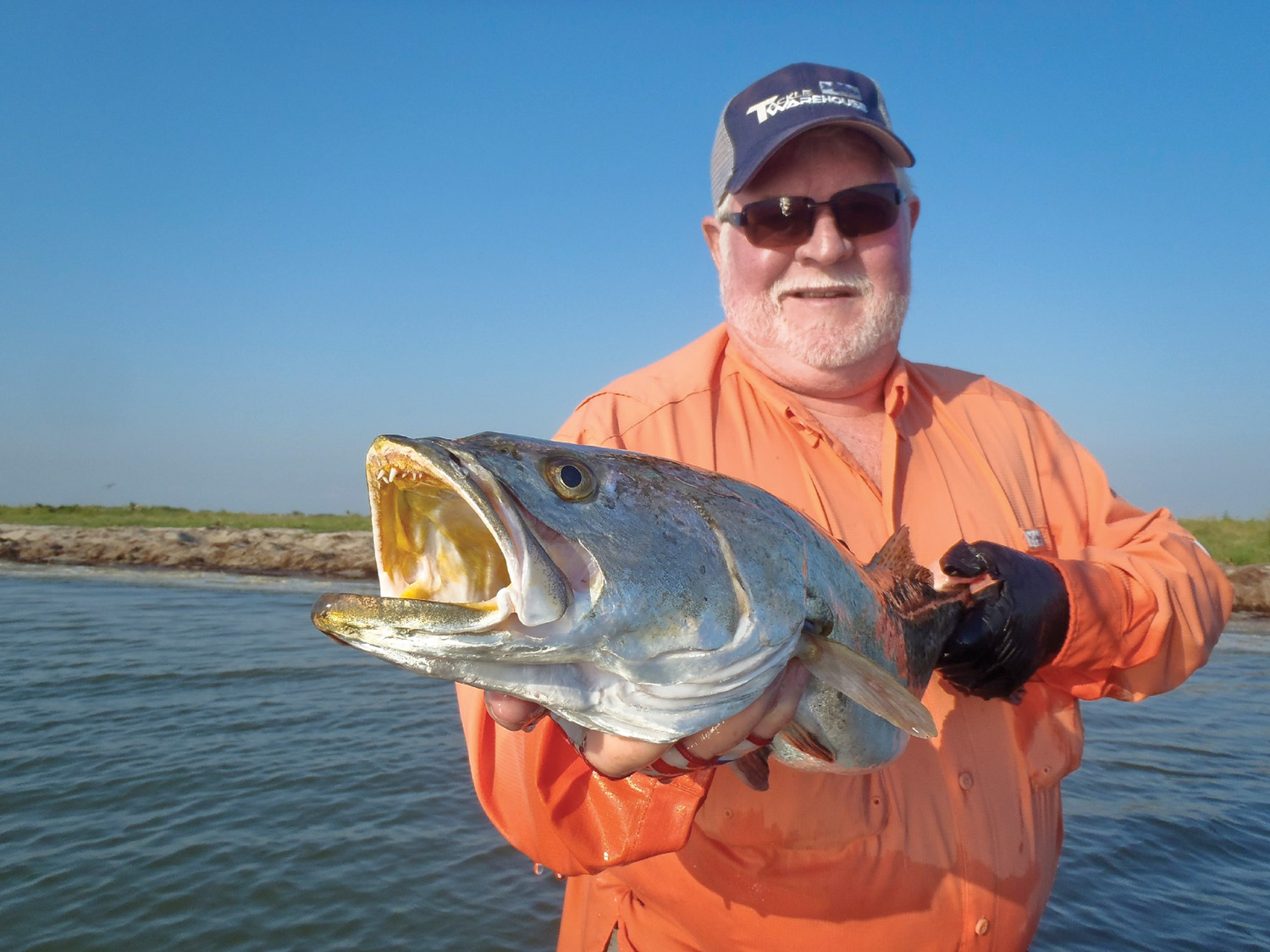 Harvey is a name Texas residents will remember for a very long time as the storm brought Category 4 wind, tidal surge and flooding rain across a wide swath from Port Aransas to Orange. Rockport was hit hardest with 130-plus sustained wind, torrential rain and storm surge. Port Bay residents saw the highest storm surge that reached almost 11-feet! Harvey’s eyewall passed right over my house while Renee and I took refuge in the stairwell closet first, and then the master bath shower. I can still hear the high-pitch shriek of the wind and debris hitting the house. I will never ride out another hurricane. In hindsight, it was a poor decision, but that’s a long story.

We had damage to the house and lost many of our majestic oaks. Walking around at daybreak in the wind and rain, I felt very lucky as so many lost everything. My heart is broken for my small coastal town but we are rebuilding every day as is the rest of Texas that was affected by Harvey. I want to take a few lines before getting to my fishing report to thank all the family, clients, non-clients, sponsors and lifetime friends that reached out to us over the past weeks.

Every sponsor from Texas to Florida reached out to tell us we were in their prayers. All my Fishing Club members contacted me for weeks, asking what we needed and reminding me that we were in their prayers. Fishing people that I’ve never met sent similar messages. Prayer is powerful medicine my friends and I am so proud of the personal relationships so many of us have formed through fishing. I am the emotional type anyway, so I teared up every time clients showed up in snake boots with chainsaws and trucks filled with tools – ready to work.

Huge thanks to John Massengale, Mike Kuhn, young Eric Kuhn and Craig Bunk, Mike McBride, Tricia Whitley, The Wood Group from the Dallas area and Robert Sanders. Tricia took Renee’s laundry and washed and dried, Mike and Robert brought generators, fuel, chainsaws and extension cords. John Massengale brought diesel fuel and gasoline - not once but twice. Mike Kuhn and son Eric worked two days right alongside me and Jay Ray, and my step-sons Dustin and Cash Tidwell. Jay Ray’s wife, Morgan, wearing her snake boots, pulled brush with her two brothers Ryan and Dillon right along with us. Great family the Novasads that Jay Ray has married into. It does a man’s heart good to see young men and women step up and work their butts off in severe heat and mosquitoes.

These are only a few of the names of people that reached out and helped and we are forever thankful to all of you. Also, a very special thanks to the City of Rockport and the City of Fulton for their preparedness in day’s preceding the storm and the days following. What a great job in the handling of our two towns citizens in the toughest time since the 1919 storm, I am told.

Finally, I want to say I am so sorry and thank you to Renee. I should not have put her in harm’s way, but I did and it bothers me still. Her work ethic in getting our home back together has been highly admirable. She is truly remarkable under fire.

Ok, enough Harvey, let’s talk fishing. First is safety. There is a lot of floating and submerged debris along barrier island shorelines. Slow and easy in good light is my best advice.

I have been blessed to be able to go back to work within about ten days. Bay waters in the Aransas complex are stained but visibility is good to great in some areas. The water in Copano, Port Bay and St. Charles is fresh due to run-off. Tough for the short term but the long-term outlook is very good. The fresh influx will produce an abundance of blue crabs and shrimp. There are so many new drains or blowouts from the tidal surge and wind that I can’t begin to count them.

Access to back lakes along San Jose and Matagorda with the equinox tide is unbelievable. Grassbeds seem to be mostly intact. Cedar Bayou and Vinson are still flowing so we should see good circulation for the fall and winter seasons. I have been fishing both north and south over the past two weeks with good success. A tough day here and there, but not for lack of fish, just me failing to get the guys in the right place when they’re feeding.

I believe it a misnomer that higher than normal tides move fish into back lakes. I find that they stay where bottom structure is suitable and a substantial and reliable food source is present. If that is off a main shoreline in depths normally averaging 3- to 4-feet, if nothing changes except the water rising 8-inches, why would they leave? Let the baitfish move shallow or deeper and there’s where the fish will be.

In the past several days I have been fishing water color changes along the barrier islands that are being created by morning falling tides and strong SE winds. When the color change is pulled along the shoreline, covering up the preferred bottom structure for the area it creates a stacking affect, placing bait and gamefish in close proximity.Evidently, the baitfish think they can hide in dirty water and gamefish think the baitfish can’t see them.

Place yourself inshore, about a good cast length from the color change that lies a bit offshore. I believe gamefish work the edge of the change, popping in and out of the cover to ambush unsuspecting bait. When your lure is presented consistently along the same line you can expect sudden, distinct bites.

Today, fishing the same line for nearly three hours, we continually caught trout, reds and black drum either just inside the color change or as soon as the lure entered the cleaner water. This pattern was repeated in another area later in the day with the exact same results, making a tremendous day for my clients.

We have been having great success with 5-inch Shad Bass Assassins in Magic Grass and Fried Chicken, and also 5-inch MirrOlure Provokers in Roach and Geaux Gleaux. Lil John and Lil John XL from MirrOlure have also been effective in the slightly stained to off-colored water.

One other notable aspect to the days on the water following Harvey has been the abundance of slicking activity all across our bay system. Slicks seem most prevalent in shoreline coves and pockets, and also along submerged sandbars that have seagrass. Really good success on trout to 25-inches on grassy bars!

Again, the farther you can stand away and still reach the structure is where you need to stay. Concentrate your efforts during major and minor feeding periods and do not be afraid to setup and grind it out as long as baitfish are present and slicking is occurring. This past Thursday we had a tremendous upper-end trout bite on this specific type of structure in southern Aransas Bay.

So, out with Harvey and in with fall and winter fishing. I am going to go on record and predict that the 2017-18 fall and winter season will definitely be one to remember. Out of every storm comes a silver lining, ours will be rebuilding our town and once again enjoying great fishing.

May your fishing always be catching! -Guide, Jay Watkins