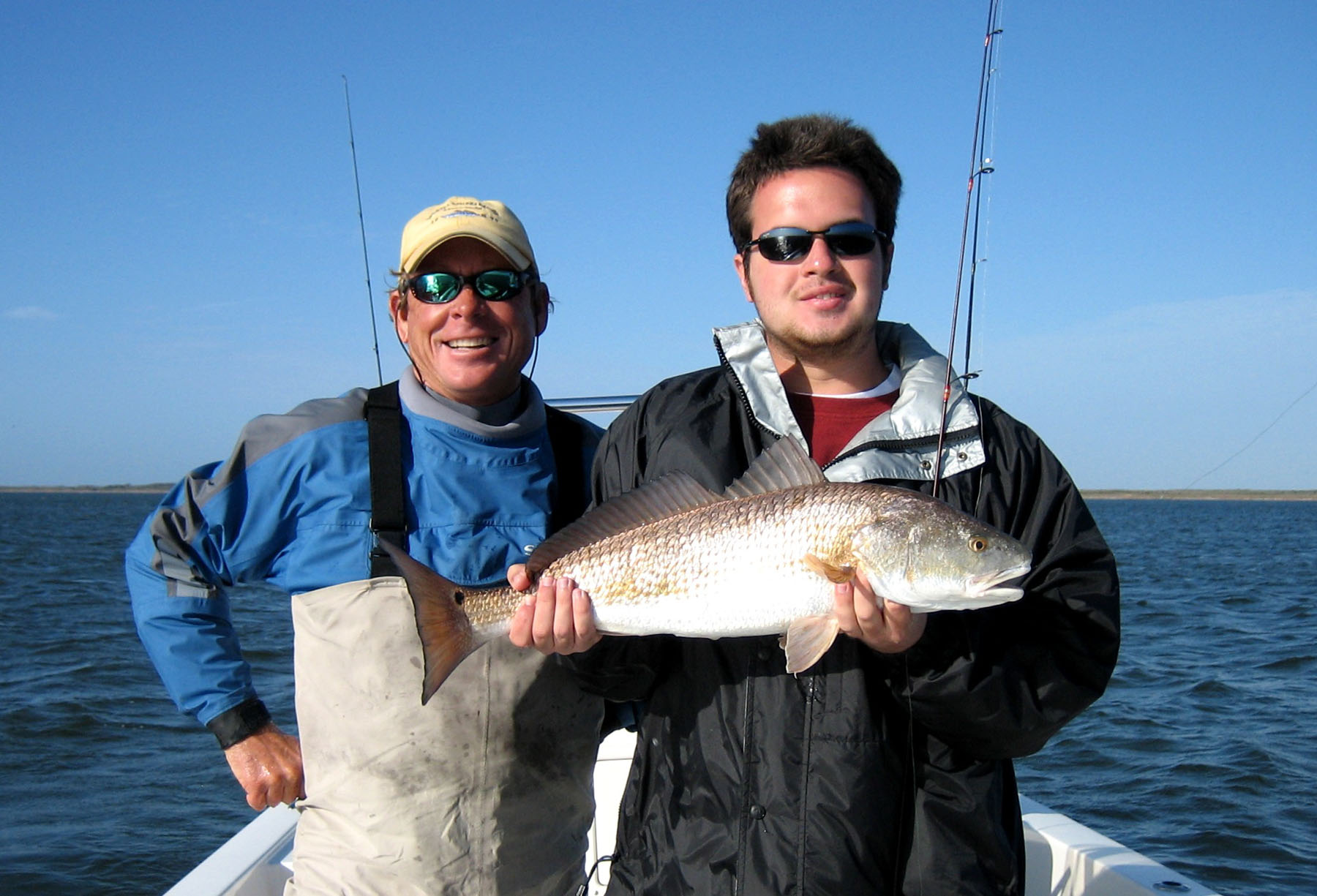 And yet another… dropping the Power Pole and fanning your casts is a good plan.

Swag: an area of deeper and darker water surrounded by shallower areas, all with similar bottom structure.

This is not old man Webster's definition, it is the Jay Watkins definition. I do not know how many times I have located fish on a shoreline one day only to return the next to find the shoreline void of both bait and predators. I guess the question most anglers want to know the answer to is, "Where do they move to?"

In order to learn the answer we must first look at what changed and triggered the move. This list is long so I will try to hit the ones that I feel have greatest effect.

Moon phases and tide level changes go hand in hand; one is the effect of the other. During full moon, fish feed under the light of the moon and in the seclusion that darkness brings to flats and shorelines. Mature trout spend most of their time hunting for food at night. During the daylight hours, these same fish seek the swags that lie close to preferred feeding areas.

Atmospheric pressure plays a significant role in the location of both baitfish and game fish; the higher the pressure, the greater the likelihood of them holding in the swag.

Boat traffic at certain times of the year can have a tremendous effect upon where the fish want to be and where they will actually stage. When there is lots of traffic, my vote is for the swag.

I guess the best illustration is a recap of what happened to me this past February in the Upper Laguna Madre and Baffin.

The Upper Laguna Madre is a vast area of shallow flats with mainly scattered grass as its bottom structure. When you get to Baffin you have the famous worm rocks plus the grass so there are a few more choices. Even though I have had the best teachers in the area, Cliff Webb and David Rowsey, I still do not feel as comfortable in this area as I do on my home waters. Minus the rocks, I know how to fish shorelines and flats.

Heck, I feel comfortable on just about all the shallow stuff anywhere along the Texas Coast, but what I failed to do for the first few weeks of February was think. Here I was in probably the best big trout fishery in the world and I was not thinking. I was going to the same areas day after day, areas that had produced for me on numerous occasions in the past.

I found myself wondering where the bait and all the fish had gone. How is that they are here one day then gone the next? How is it that they are here at daylight then vanish until just before sundown? If you had the opportunity to wait them out you usually ended up with some nice memories.

Now let me say that when I fish in the Upper Laguna and Baffin this time of year we are playing catch and release only. My hat is off to all of you that spent a day with me this winter down south. We cleaned two fish all season and you are awesome!

Anyway, I have always been a student of fishing smart but I realized on my way home one evening that I was not fishing smart, I was bordering on fishing stupid. The next day was the start of a new learning curve for me.

I asked questions of those around that I feel are knowledgeable. I did not ask questions such as, "Where did you catch 'em?" Neither did I ask "Whatcha catchin' 'em on?" Instead, I asked, "What structure are your fish on?" "What is your watercolor?" "What depths are you finding your fish in and are you wading or drifting?" Little bits and pieces is all you need.

Butch White, Aaron Loomis and Brett Cairn, mentioned that the bait had fallen way off the shoreline. Webb said his bite was as deep as he could wade and Rowsey cautioned me to not be afraid to stay in the boat. No one gave up the area but all willingly spit out the pattern.

All of this started me thinking about moving deeper. Once I got on the flat it did not take too long the see the line where the bait was staging. This line, by the way, was probably 1000 yards are more off the shoreline but not to the ICW. I noticed that in most of these areas the water was just deep enough to prevent me seeing the bottom but the potholes or submerged grass beds were still highly
visible. Then words that I have written and spoken so many times jumped out at me. Go DEEP and DARK when the water is clear, the moon is full, tides are low and high pressure sets in. On flats, deep is relevant to the water around it, four feet is deep when everything around it is a foot or less.

I had two anglers in for three days of fishing. Both came prepared to wade but I suggested drifting until we found the fish and then getting out if we could. For three days, I worked from Pita Island to the Meadows and many points in between. Searching out the bait line and finding it most of the time in the deepest sections of the flat.

"The fish are in the swag," I told the guys. "And the reason is simple. It is deep enough for them to feel more comfortable, the bait is here, and not much boat traffic out here with them."

It was a mixed bag of fish, on our first day we caught a dozen nice trout and 20 or more reds that were all donks. Day-2 was similar but we found the fish in a very different flat. Day-3 found the conditions tough, slick calm, air clear water and light west winds. One of my people caught his lifetime best trout that day. And you guessed it, he got her in the swag!

So let's FIND the swag. It is simpler than you think; find that area of deeper water in between two areas of shallow water. This water is often shown on your GPS's depth contours and is highly visible during periods of bright sun. The water appears to be a darker green than the waters surrounding it. The term "blue-green" is used in conversations to sometimes describe a swag. Your swag needs to contain some type of bottom structure and some bait. Swags are not guts, guts are formed by wave action or erosion and tend to be smaller, often narrow.

Fishing the swag (those too deep to wade) is best done by drifting and incorporating the use of your Power Pole hydraulic anchor. Slow is the key, this allows multiple casts to each grass bed or pothole. Bites stop the boat via the Power Pole and you fan your casts to probe the area carefully. It will surprise you how many good fish can be in a relatively small pothole.

Some swags can be waded. Whether wading or drifting, when looking for fish in the swag, I try to NEVER make the exact same drift and I scatter my wade fishermen. Once the concentration of fish has been located, you want to stay in the area but try to drift and/or wade the outside edges. On two of the days I described above the winds were so strong it really did not matter how close we got because the fish evidently were not alerted to our intrusion and continued to feed. On day three, it was calm, all of our fish were caught at the very extent of

each cast and usually on the initial fall of the lure. Always fish from the edge; never put too much pressure on the sweet spot.

Where to start in lure choices varies with conditions but you should always throw the lure you have the most confidence in if it meets with the criteria of the day. Corky type lures do not work as well when drifting but soft plastic and topwaters will. I stick to 5-inch Bass Assassins and Mirrolures most of the time when faced with this situation.

So your shoreline bite has faded and your bait has disappeared. Look for the closest swag in the flat and see what happens.