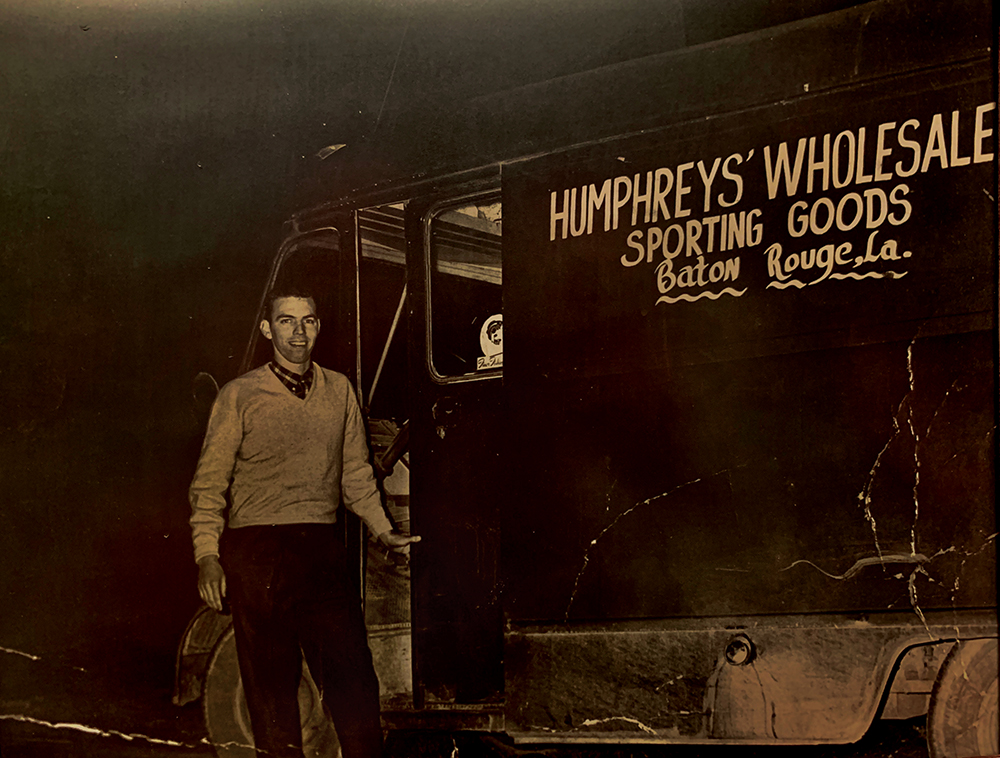 H&H Lures celebrates 60 years in the fishing tackle business this year. H&H was started by Bill Humphreys Sr. in 1959, working out of a secondhand bread truck with $2000 as a wholesale distributor (Humphreys Wholesale Sporting Goods) and lure manufacturer. About three years later he had to choose the business that had a more promising future. He phased out of the wholesale business to concentrate on lure manufacturing, specifically the Original H&H Spinner which was America’s first spinner lure.

Working seven days a week and sixteen hours a day, H&H grew rapidly and soon began selling their products nationally. As larger retailing concerns began to appear across the country they began to seek relations with manufacturers that could supply them accordingly. Since Bill had the knowledge of fishing tackle, he increased production to meet their demands.

Over the years H&H has grown to produce more than 25,000 items, plus private brand/OEM products for several tackle companies. Bill Sr’s son, Billy Humphreys, Jr. joined the company in 1980 after graduating LSU. Bill Sr’s grandson, Steve Miclette, Jr., third generation of the family involved in the business, joined the company in 2008 upon graduating from Southeastern LA.

The H&H brand presently consists of 60% saltwater tackle and 40% freshwater tackle, as well as a full line of accessories. Bill Humphreys Sr. has enjoyed 60-plus years in the tackle industry and says he could not have accomplished this without his family and loyal employees.