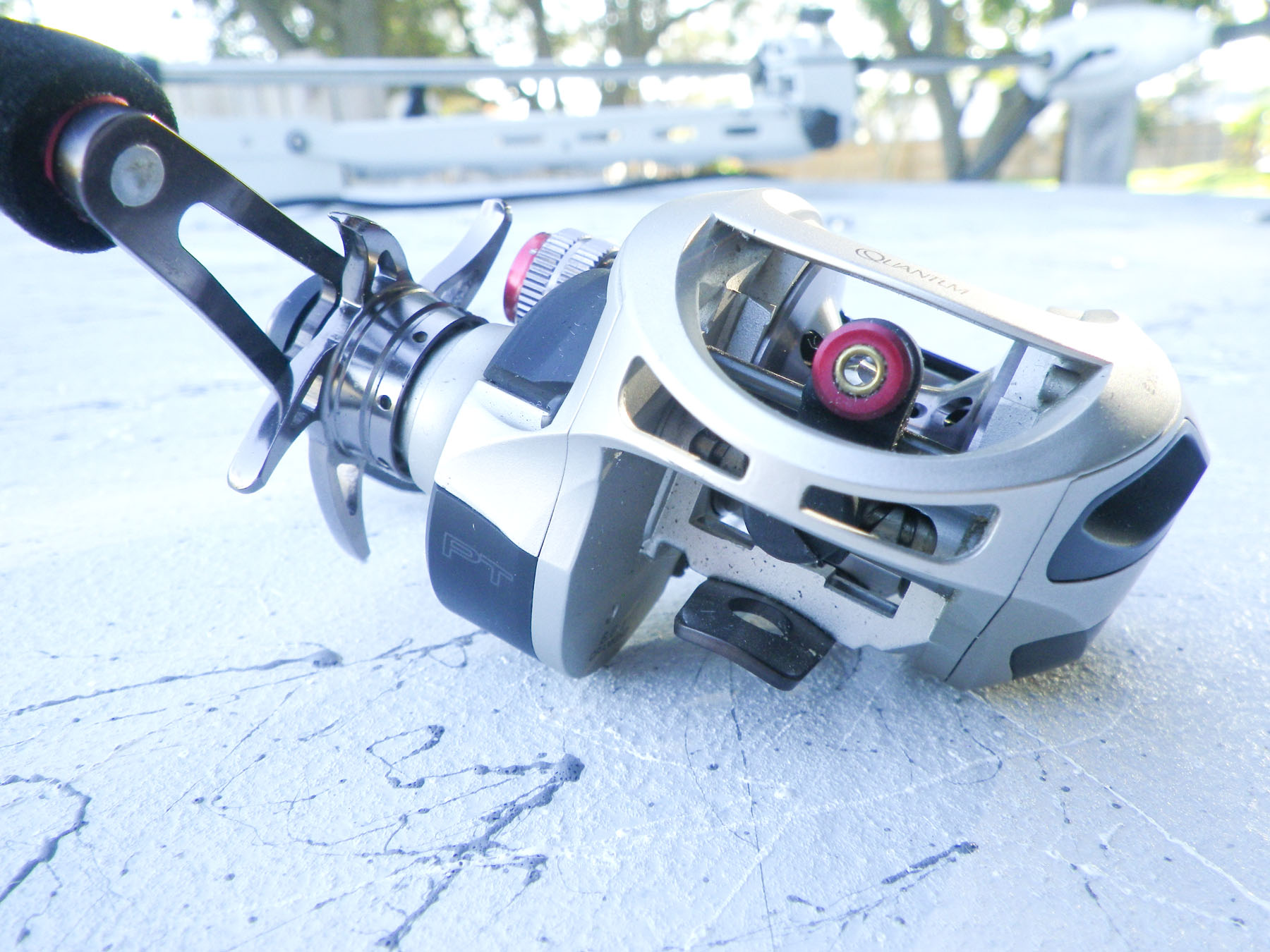 Who said you can't be tough and pretty?
As 2012 comes to an end, I can only hope that 2013 brings more to the proverbial plate than this year did. I am often asked, "How'd your year go Captain?" I think most all guides get that question, but some may embellish the truth in fear of losing business. I'm not that guide. If I were to give 2012 an overall grade, it would have to be fair. It was a warm winter and spring, and it failed to deliver trout into traditional patterns that I and others rely on. I do not mind working hard every day, but the fish stayed scattered and it was not easy to put together days of multiple fish over, say, 27 inches. Don't get me wrong, we caught a lot of good fish, set some personal bests, won a couple of tournaments, but none of it came easy. As I get older, a little "easy" in life is greatly appreciated.

January through March brought us some much needed rain to get us over the drought hump, but with all that water runoff through farm country came the brown tide in mid-March. I will go on the record and say that the failure to find out the cause of brown tide, and do something about it, should be an embarrassment of epic proportions to the state of Texas and all of those entities that have a hand in the coastal environment's well-being. With no significant water exchange from the gulf into Baffin Bay, whatever runs down the few, very small, tributaries has a negative impact on Baffin Bay. Every bay system is unique, and should be managed according to its particular needs to survive what we as humans throw at it. Baffin is remote, and does not have the ability to flush itself as every other bay on the Texas Gulf coast does. Myself and many others are convinced that the brown tide is not a natural phenomena as some in the scientific community claim; rather, the combination of any number of pollutants (agriculture/farming products, city drains, failed septic or sewer systems, etc.) that end up in Baffin and have no way to be flushed out, leaving a stock pile of undesirables to encourage the brown tide.

The following paragraph is from http://serc.carleton.edu/microbelife/topics/deadzone/index.html, and it discusses the cause and effect of the "dead zone" in the Gulf of Mexico, at the mouth of the Mississippi River. Although on a smaller scale, myself and many concerned sportsman are convinced that the same is happening in Baffin Bay and creating the brown tide.

"The dead zone is caused by nutrient enrichment from the Mississippi River, particularly nitrogen and phosphorous. Watersheds within the Mississippi River Basin drain much of the United States, from Montana to Pennsylvania and extending southward along the Mississippi River. Most of the nitrogen input comes from major farming states in the Mississippi River Valley, including Minnesota, Iowa, Illinois, Wisconsin, Missouri, Tennessee, Arkansas, Mississippi, and Louisiana. Nitrogen and phosphorous enter the river through upstream runoff of fertilizers, soil erosion, animal wastes, and sewage. In a natural system, these nutrients aren't significant factors in algae growth because they are depleted in the soil by plants. However, with anthropogenically increased nitrogen and phosphorus input, algae growth is no longer limited. Consequently, algal blooms develop, the food chain is altered, and dissolved oxygen in the area is depleted. The size of the dead zone fluctuates seasonally, as it is exacerbated by farming practices. It is also affected by weather events such as flooding and hurricanes."
Source: http://serc.carleton.edu/microbelife/topics/deadzone/index.html

The up-side: December and leading into the new year is the beginning of the race for me. This will be the month that all cylinders will start firing on the hunt for large trout. The bottom line is that we need the water temperature to start sustaining itself near the 60 mark and hold that line for a couple of weeks to get them really going. Regardless of the brown tide, we are still going to catch some great fish in Baffin. I have spent many years marking every known rock in the bay (still missing a few), and have walked every flat, gut, swag, and dropoff in the bay system. Our feet will tell us where the grass is and the mud will tell us where it was. My boat is going to get them, and I am looking forward to sharing the water with you.

2013 will sport one major change for me regarding the equipment I choose to utilize. I am very proud to announce that I will be part of Team Quantum, and will have the new Quantum EXO line of reels mounted to my trusty Waterloo rods. These reels are so smooth and light, with an unmatched drag system, and just plain sexy to look at. I have been using one for the past month now and cannot believe how much of a workhorse this reel is. The other big bonus to the EXO is the cost. Great product, great value, and highly recommended.