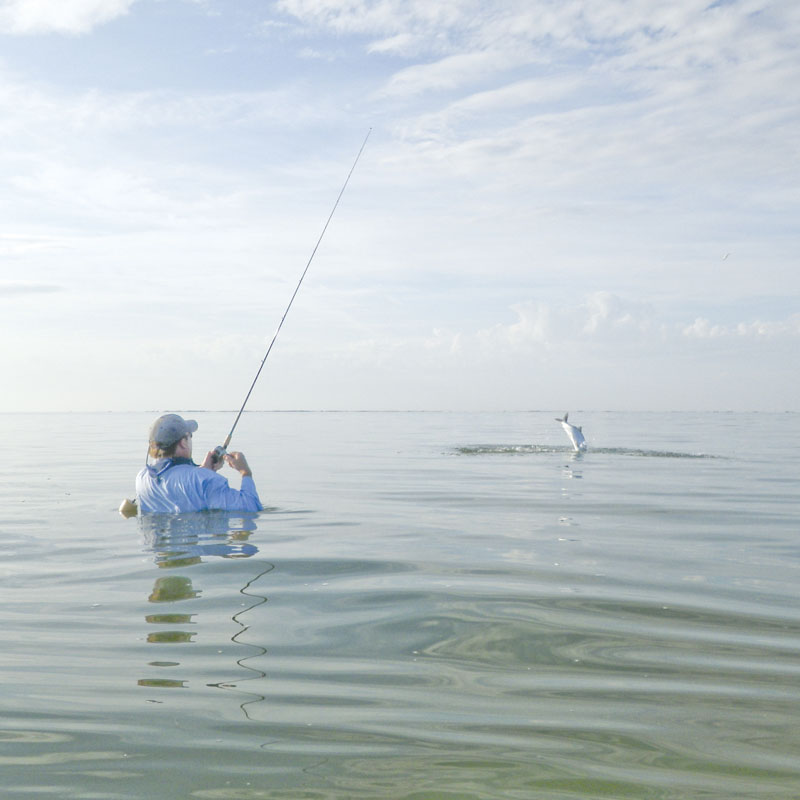 The summer season is winding down and I would be lying if I said I was unhappy about it. I love fishing as much as any man on the planet but it has been hot – real hot. The next hot thing I want to see is the blued barrel of my 20 gauge Benelli from all the hot loads I will be delivering in the dove field. The smell of the first gunpowder burn of the season is like a shot of adrenaline to the soul for me. Has been since I was a kid... and that was a long time ago.

This will mark the twenty-fifth consecutive year that close friend Tobin Stillwell and I will meet up on a little farm in Marion to shoot the first of the doves that pass through. It has become quite a tradition and one we always accomplish – rain or shine every September 1st. That date is dang near sacred to us, as it is with so many other Texas sporting traditionalists. Best of friends, shotguns, dogs, fast birds, cold brewski, and a tailgate slider. Folks, in my book, that's good living!

As much time as I anticipate that I will be spending in dove fields during September, I will be spending equal amounts of time on the bay. September is an interesting month here in South Texas. It can be just more of the same that we were doing from July through August, or a little cool front can pass through and some magic can happen. I've seen it go both ways.

A few Septembers ago I had the pleasure of fishing with some clients that have become close friends, Kirk and Kelly Childress. Kirk's birthday is September 21 and he always hires me for that day to enjoy some fishing with his beautiful wife.

We eased into Baffin at first light and landed on top of some great trout that easily made the day epic for anytime of the year. Multiple trout over 27-inches were landed by everyone in the group, and so many under 25 that we lost count. Mrs. Kelly popped a big flounder that was pushing the scales toward five pounds and was just busy with her camera and thanking God for such a blessed day on the water.

In between photos, guiding talk, and laughing, I noticed something on the water. At first I thought my eyes were playing tricks on me so I asked Kirk (who is a very experienced fisherman that has fished many tropical waters), "Did you just see that?"

I knew what I thought it was but still had to ask, "What do you think it was?"

The tarpon had surfaced within easy casting distance of us and we started bombing the area with Bass Assassins. Ten minutes passed by with no hits and no further sightings. We waived it off and got back into the trout water and started catching good fish again. Kirk stayed out a little deeper but within easy talking distance. I was helping Kelly land a solid fish when I saw Kirk bow up on what I thought was another trout. He turned sideways toward me with a cocky grin and said, "This is a good one. Best of the day!"

As a guide, nothing makes you happier than putting your clients on quality fish and knowing their smiles are genuine and from the heart. I was happy for him, but even happier when I realized it was that tarpon as it broke the surface and gave us big head shake.

Kirk's grin turned into a facial expression that reminded me of an Alabama fan's face when Auburn ran back that missed field goal for a game winning touchdown in the 2013 Iron Bowl. Y'all know that look, jaw dropped to the water line and eyes as wide as the bay. That was Kirk at that moment.

As the tarpon was burning out the drag I pulled the camera out to catch as much of it as I could. I told Kirk, "Let me know when you think she is coming up."

"Right now," he yelled back. I was snapping the pictures as fast as the camera would process them and watching the show at the same time.

The silver king eventually got the best of Kirk's trout tackle and managed to set herself free. But not before giving us another great September memory.