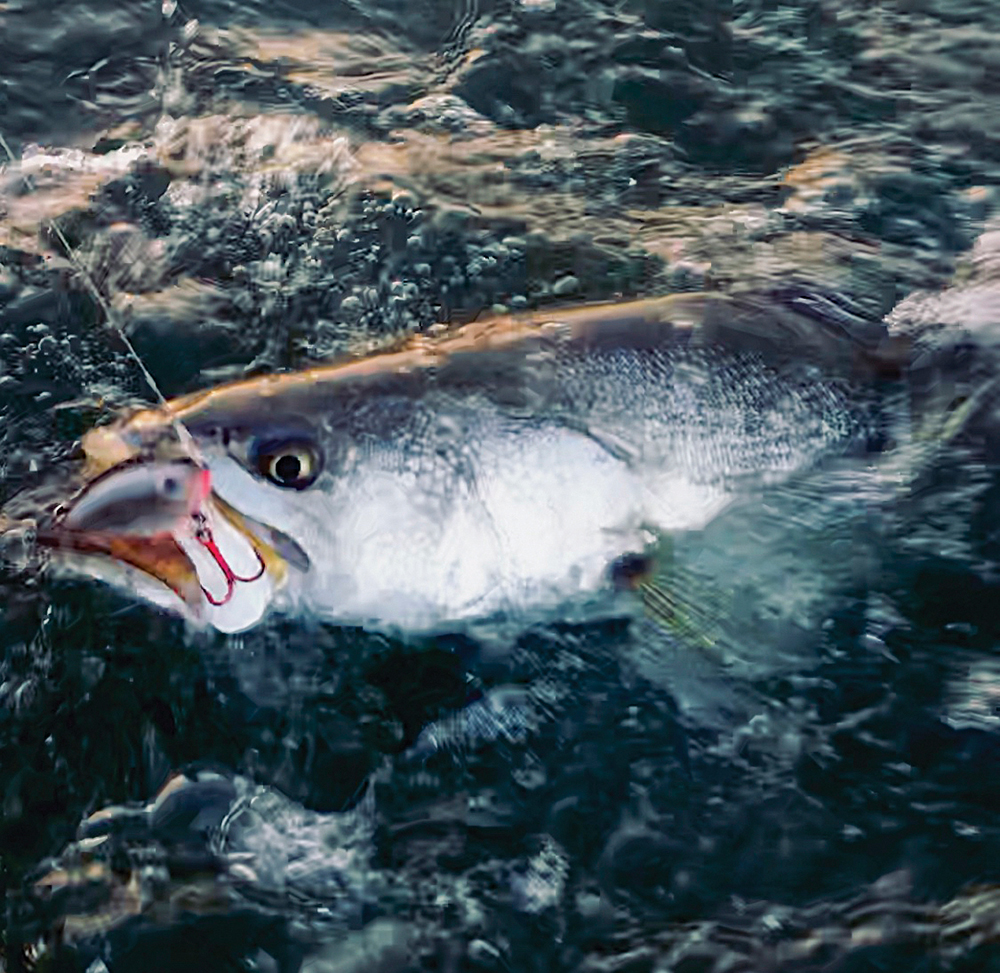 Judging by the number of fast boats on the water, there is no doubt that most everyone's favorite big trout month has arrived. February is the month of legend in Baffin Bay. I'm sure it has been a great month to catch congregated giant trout since dinosaurs existed, but when Jim Wallace set the state record on February 6, 1996 the myth hit the mainstream among modern day speckled trout fishermen. I have so many February stories of my own that I could write a book on nothing but this famed 28 day stretch.

Exactly twenty years ago, Tom Nix, founder and original publisher of the Saltwater Angler, promoted the first live-weigh trout tournament ever staged on the Texas coast.  A very close friend talked me into throwing our money into the pot. I had never fished a saltwater tourney but, as a confident young fisherman I thought, "What the hell!"

At the captain's meeting, I really wanted to get my money back, the field was loaded with every top guide on the coast, Jim Wallace himself, and some other local notables. After two days of fishing in bad weather, miraculously, we came out on top and won the big event. Looking back these twenty years later, that weekend kind of changed my life.  I started fishing tournaments up and down the coast. I was blessed to win some big ones, got close to winning in many, and struck out in many more. The wins and near-wins earned me name recognition that, though I didn’t understand at the time, would benefit me down the road. Twenty years have passed and here I sit, a full time fishing guide, the last thing in the world I ever strived to be as a hungry young fisherman.

God has his way of taking us down paths we never thought would become our main road and, unbeknownst to me, did it that fateful weekend. Every morning now when we head out in the boat, I silently ask him to protect us and bring us home safe. I remind him that he got me into this being a captain thing, and he needs to guide me to the fish.  He's a good listener. Amen!

I guess one of the greatest things about February is that it is the beginning of the entire Upper Laguna-Baffin ecosystem beginning to hold trophy fish, possibly on any shoreline and spoil island. This trend will run all the way into May and comprises my absolute favorite four months of the year.

Baffin is known for its rock formations and the quality of fish that relate to them. Equally as attractive are the vast potholes (sand holes) on both the north and south shoreline, in the Meadows, and parts of the area known as Yarbrough. I am a tried and true pothole guy. I love fishing shallow and seeing sand holes to cast toward, with great anticipation of what might be lying in them, poised to pounce on my lure. The Upper Laguna, all the way up to Corpus Christi Bay, has thousands of areas that hold this ideal structure. My primary focus for the next couple of months will be in knee to crotch deep water for the biggest trout (unless it's just brutally cold…I'll go deeper). Slot trout from 15 to 20-inches will be found in the deeper but still wadeable water, if getting more bites is your game.

A short while ago the good guys at MirrOlure sent me some of the new Paul Brown Fat Boy Pro. As I told them the first day after using one, “I was a bit skeptical about any modifications or ‘improvements’ to this legendary lure Mr. Paul created in his garage so many years ago.”  For the average user, you may think the cool-looking foil inserts and heavier hooks are the only difference. The Pro is actually just a touch larger, and the weight is distributed differently so that it makes the Fat Boy fall flat instead of tail down. This also had some effect of the wobble or walk of the lure in a positive way, as it has very exaggerated movement from side to side. Personally, I think MirrOlure has knocked it out of the park on this one.