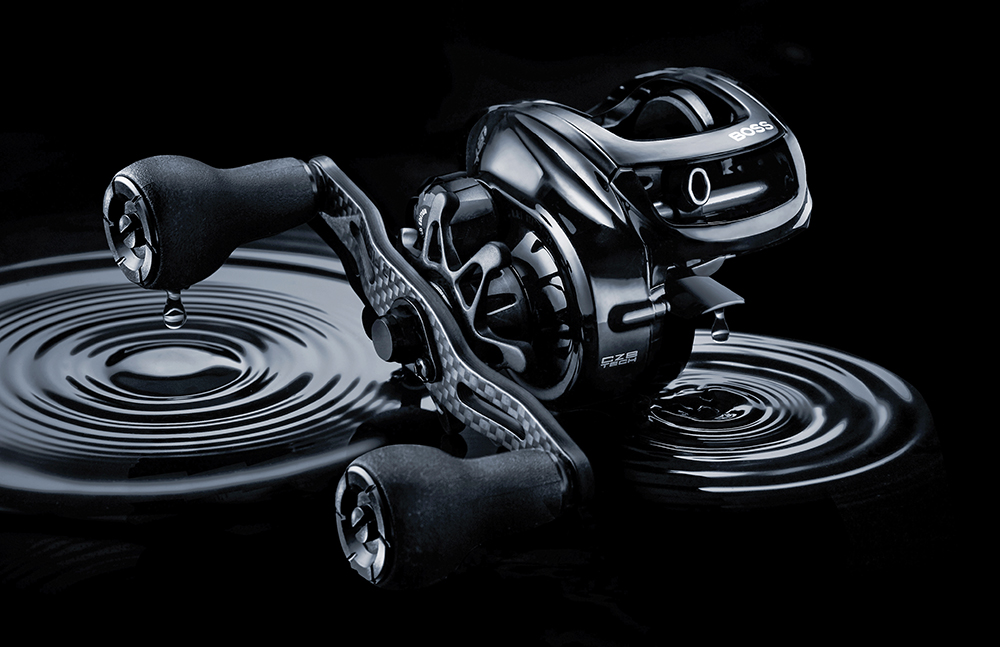 Soon to be released Concept BOSS. I have been conducting field testing and this new reel from 13 Fishing performs like a champ!

The mornings have been growing a bit cooler with each passing day and I could not be more excited. In the very near future I'll be "bow'd" up on a good buck instead of a big trout, but only for a short time. My Benelli shotguns will be drawn down on wild quail from South Texas to the mountains out near Marathon. I fish really hard for about ten months of the year but right now it's all about other seasonal passions. Fishing and planning for it never leaves me completely as it truly is my first love.

I have officially opened my charter books for the 2020 winter and spring seasons. There are plenty of opportunities to get on the books if you want to experience trophy trout fishing in Baffin with someone who has been doing it thirty years versus thirty months. Whether you charter me or any other guide, do your research to make sure you are getting what you pay for – www.DAVIDROWSEY.com

If you know anything about me, you know I am extremely conservative when it comes to killing trout. I'm often asked  when and why I started guiding. My response always includes, "I started guiding in 2006 out of spite."  You’re probably thinking, what the hell kind of answer is that? The person who asked the question probably thought the same.

The first I recall croaker being used in Baffin was 1995 and the efficiency of the new bait was a mindblower. I was mid-twenties and working as a real estate appraiser. Many afternoons I would be launching my boat to fish until dark as the guide boats were returning to the dock. The trout limit was ten, the guide could keep his limit, and the 15- to 25-inch slot regulation was still years in the future. Unfortunately, I got to see a bunch of huge dead trout on an almost daily basis. It was common for them to fill two ice chests with a total weight of 200 pounds, and more!

Word of phenomenal fishing spread rapidly and we went from about 30 fulltime guides in the Coastal Bend to 300 full and part-timers by 2005. At that time I was heavy into trout tournaments and a prime candidate for the most paranoid fisherman on the Texas coast. The thought of sharing my knowledge of when and where to be on a daily basis for a big bite was as foreign a concept as anyone could ever imagine.

Launching my boat one afternoon, a good friend was getting off a guide's boat with one of those huge boxes. We exchanged pleasantries and he told me he felt sick about the fish they’d killed…but were going again the next day. I told him to just release some and he said that particular guide wouldn't have it. I asked, "Is it really that easy with croaker?"  With a sheepish grin he replied, "Yes, and I don’t agree with it, but I know nothing about lures and no one will teach me."

His statement stuck a nerve and by the time I got home that evening I was already researching how I might become a licensed fishing guide. So, selfishly, I became a guide to spite the croaker guides and convert as many bait fishermen to artificial lures as possible.

Sound terrible? It's really not. My mission was (and continues to be) to become a mentor to those wanting to learn the sport on a higher level, and walk away at the end of the day with confidence they could catch trout on their own.

If that wasn’t good enough, it also provided me a great platform to preach conservation and catch and release. Nothing makes me prouder than the anglers I converted from croaker fishing to board my boat and say, "We don't want to keep any today, Captain. Let's just catch them good." Amen!

Promoting conservation and being a steward of the resource brought me into guiding and I am encouraged to see the younger generation doing the same. I recently had the pleasure to have a young man on the boat named Christopher "Chris" Bush, USAF. Chris is the founder of Speckled Truth that can be found on Facebook and Instagram. Speckled Truth is a community that shares the passion for targeting trophy trout while promoting their conservation from Texas to Virginia. Chris and I had a great talk that day about all things trout. His passion for doing the right thing for the fishery and educating others is truly awesome. It truly warms my heart to see the younger generation promoting catch and release and responsible management of the resource.