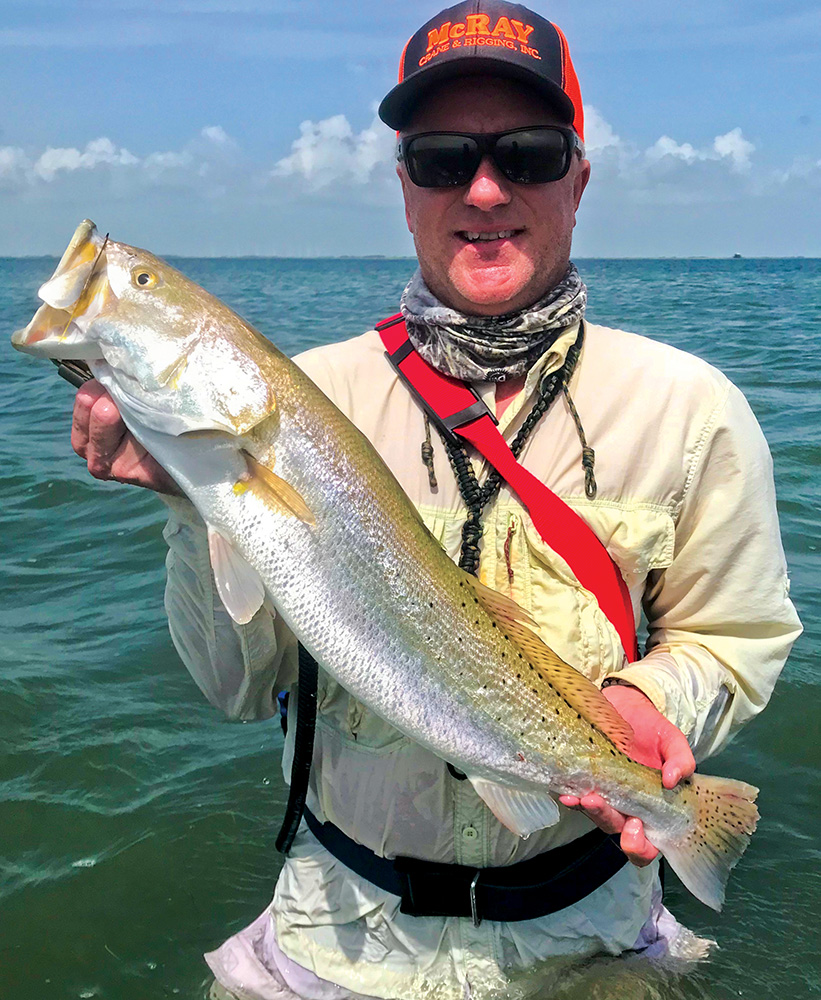 September is going to be a double-edged sword for me this year. Like many Texans I hold the dove season opener right up there with Christmas when I was a kid. I'll still make it out, bang some birds, and enjoy the company of friends but it will be with a dark shadow on my heart. My big Chesapeake Bay Retriever, Finn, came down with liver failure and was suffering greatly. Sally and I had to make the hard decision to send him to dog heaven to be with his predecessor, our beloved Scout. For that reason, the opener will be a little fun and bunch of sad, and one without a gundog at my side in more than twenty years.

Somewhere in my youth I read a story about a man that had to do the same and had his dog-buddy cremated. He took it a step further and unloaded the BBs from a few of his shotshells, loaded them back up with the ashes, resealed them and took them into the field where he had shared his fondest memories with his dog. He loaded his shotgun with those “reloads” and fired them off at the first two birds that came by. That was his way of spreading the ashes and referred to it as "The final shot."I did the same with Scout and will do so this season with Finn. Classy tribute to a beloved pet and hunting buddy.

Calm days and oppressive heat on the water have just about cooked whatever brains I have left this summer. Trout fishing with lures has been tough during these dog days. The croaker crowd are still bringing them in, but even they have been complaining about the number of dinks they have to go through to catch a keeper. I have been giving the trout the first two hours of daylight and then I am moving on to greener pastures – make that red pastures.

Schools of drum are easily identifiable throughout the Laguna and Baffin. When I find a large school of drum I can usually count on about 25% being redfish. Ideally I'm finding them in wadeable water and it is fishing as usual. In the far reaches of Baffin, the schools are out deep and it's all about the trolling motor and Power-Pole. Either way, we have kept the lines tight and the Waterloo rods bowed up. Good times.

I was on the water yesterday and experienced a rare August north wind. I swear I almost canceled the trip because I thought it would jack up my schools. My premonition was correct, it did. As luck would have it, running to check on another school, we were passing a giant flat that was just glass calm. Off in the distance little shimmers of light kept sparkling on the surface. I knew immediately that the schools had moved up super shallow.

Now I love my big Haynie 23 Magnum with her 350 horses of Mercury power and how they work together but, on this day, I knew we were in for a good walk if we wanted to catch lots of fish in boot-deep water. I explained the situation and everybody was up for the journey. We packed a full day of water and made tracks toward all those tails glistening in the sunlight.

Getting into range, everyone was hooking up and stayed that way for hours. One of the clients said, "I feel like Genghis Khan, crossing these flats to conquer these reds and take over their country." I cracked a smile at his analogy, as I almost felt the same as we were staring down hundreds of tails all around us. It was a site to behold and the hookups were almost automatic. Days like this are the kind you store in the memory bank and reflect on when you are too old to do it anymore. I'm blessed to have many.

Throughout September, trout will start putting some weight back on, gorging on mullet migrating toward the gulf, as though they are aware winter is coming. Redfish will be doing the same, and the size of the schools will continue to grow into October. Look for lots of topwater action this month as large groups of mullet band together in fear of the all knowing and aggressive predators looking to fatten up. Spoil islands along the ICW will get hot over the next two months with quality fish being caught around them throughout Baffin and the Upper Laguna.