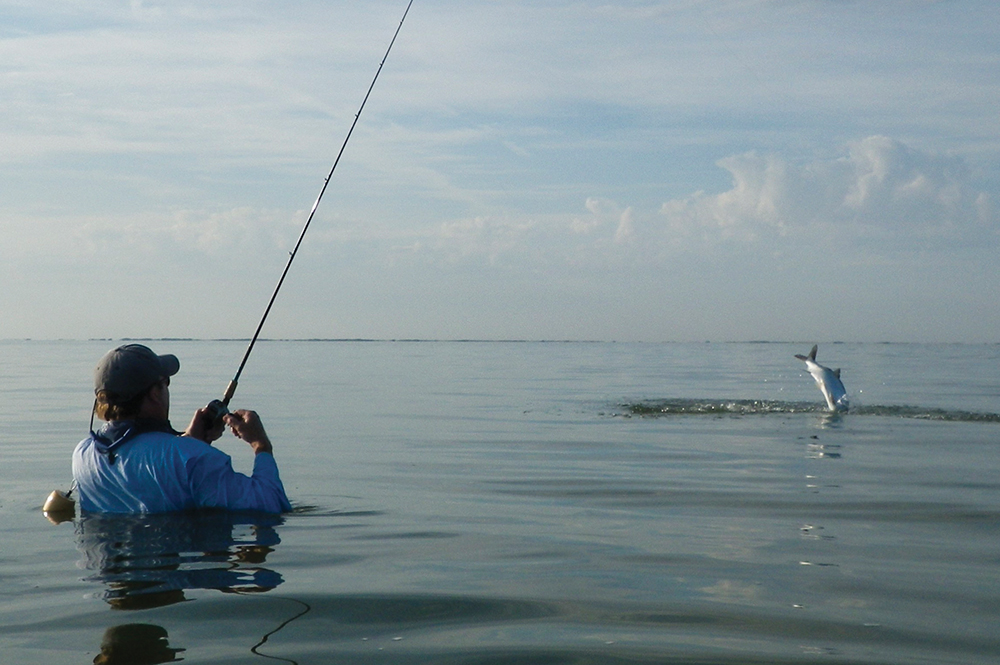 It has been a hot and usually windy summer. We have been teased by a few north wind days that dropped highs from the 100° range into the high 80s and, to a Texan, this qualifies as a major weather event. I'm certainly on the optimistic side of cooler weather coming early (mostly praying).

If  there is a "cool" side to the overall weather picture that may not change significantly for some time, it would be the September 1 opening of dove season. I likely speak for the majority of Texas outdoors enthusiasts when I say the opening day of dove season should be recognized as a state holiday.

I cannot think of any other day of the year when so many Texans head outdoors with a common goal…wearing huge smiles, clutching a favorite shooting iron, and enjoying the company of  cherished friends. And to think, we do all this in pursuit of a little bird that mostly keeps flying on by.

That first whiff of burning gunpowder sends my thoughts drifting to afternoons on stock tanks, senderos, and pastures versus potholes, shoal grass, and flipping mullet. As much as I would love to be in a pasture every day, reality requires that I'll be grinding for fish in Baffin far more days than I’ll be afield…but isn’t life grand?

September can be a very interesting fishing month. It can be hot enough to cook your brain but there will also be some early fronts that just make it really pleasant to be on the water. Regardless of the air temperature, there will be some fat trout to be had.  Many of the trout will already be eating aggressively to get a jump on the cooler months that lie ahead. In addition to that, many will be heavily egg-laden as they prepare for the season’s final round of spawning activity.

One memorable September I was making a wade with a new client on the south shoreline of Baffin. We were in an area where I had been catching trout from three to six pounds, having a pretty good morning while releasing a lot of solid fish. I was shadowing my client went he reared back to bury the hook in a big fish.

All hell broke loose and much water was displaced upon the hookset while flashes of silver kept breaking the surface. I was in awe. All I could think was this was going to be the biggest trout I have ever witnessed. My client was also very aware of what might be on the end of the line. I started snapping photos and told him, "That is the biggest trout I have ever seen. Be cool and don’t force him."

The fish made several more drag-screeching runs but did not resurface until it was about thirty feet from us. My angler was doing everything right but I was shaking terribly with excitement; more so than with any big trout I had ever caught and I wasn’t even the one fighting it. As the trout showed itself at about 30 feet I couldn't believe my eyes. It appeared to be four feet long, and like nothing I had ever seen in the bay.

Turned out it was a tarpon; the first I had ever seen in Baffin. I was disappointed and overjoyed at the same time. I truly thought my client had a world record trout on for 90% of the battle, and those moments will be forever burned into my memory.

Since that day in 2007, clients and I have had four more unexpected hookups with silver kings in Baffin. We have yet to land one but I now know that late August through September (all five hookups during this time frame) holds the greatest potential for accomplishing such an exceptional landing. And so far away from a Gulf pass!

Although trout are always our first option and passion, September has traditionally blessed us with big schools of reds making their way to the gulf.  Saying that, it has been a tough go on reds this summer. I'm guessing they have been holding in deep water due to the huge amount of boat traffic in the shallower stuff where we wade. I do however expect them to start showing soon, and in the meantime, we are mostly catching them along the edges of schools of black drum. Drum are pretty finicky about taking lures, so targeting the outer edges of a school typically produces redfish with a Bass Assassin, and occasionally some quality trout.

Oh, if you happen to snag a drum, take it home and cook it! Tastiest fish in the bay.