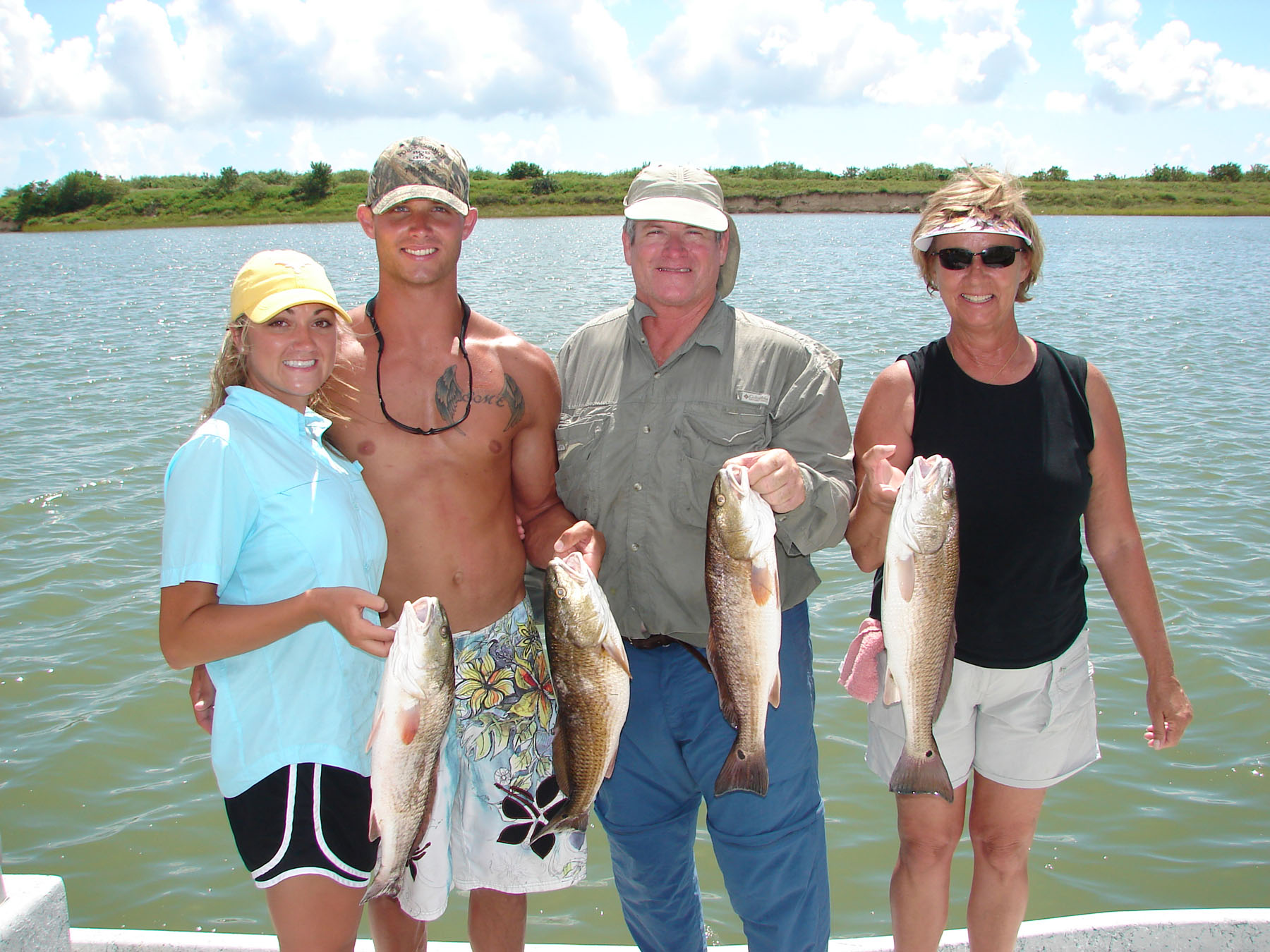 It's hard to believe that November is already upon us. I enjoy this time of year immensely for many reasons. The first reason is the lack of boat traffic as many anglers have exchanged there fishing rods for shotguns and rifles while others have retired their gear to stay on top of what is happening in football. Another reason I enjoy the fall season is the cooler weather and the water temperatures have dropped making for better fishing.

Many anglers are under the impression that fishing is only good during the warmer months and boy they couldn't be more wrong. I know some people are leery of colder weather, but if you think about it, we don't typically get the nasty stuff until January and February. This leaves November and December open to some fantastic fishing.

As the water temperature drops many of the small bait species migrate to deeper waters. This decline in a normally abundant food source doesn't allow predatory fish to be as picky and are more easily encouraged to gobble up whatever you have to offer. If using bait is more to your liking then you will be thrilled to know that pesky bait stealers like hardheads and gafftops will be moving off to deeper waters as well.

I had the pleasure of fishing with the Epps family in September and this trip would throw me a curve ball. From time to time I am asked if I can accommodate anglers who prefer to wade along with a few who would rather not leave the boat. While I am willing to do what is necessary to assist my clients I know from experience that with this type of trip some anglers will always get the short end of the stick.

Steve Epps had originally scheduled his trip at the beginning of this year in January for him and his wife's anniversary, but due to the weather not cooperating we were forced to reschedule. It wasn't until September that I heard back from Steve and the game plan had changed somewhat. Our trip that was scheduled back in January was geared towards me teaching Steve's wife, Cookie, how to wade fish using artificials. Steve was hoping my patience and knowledge would encourage Cookie to become more versatile in her angling methods.

This trip, Steve was bringing Cookie, his son, Zach, and Zach's girlfriend, Stev-ann, for two days of fishing. Steve and Zach are avid artificial anglers and prefer to be in the water, but Stev-ann had never been fishing and was not anxious to get in the water. It was decided that the guys would wade while the girls stayed aboard to fish with bait.

This presents a dilemma for me as their guide. When wade fishing, before I get out of the boat, I like to pass out my favorite lures, discuss why I chose the lures I did and then give a little insight to the area we are fishing and how to fish it. Once in the water I continue to give tips while fishing along side my clients and answer any questions they may have. I will work the area over thoroughly before deciding to move on to the next spot. This can take as little as 45 minutes or up to 3 hours depending on the size of the area I hope to cover, how productive the fishing is, and other anglers that may also be fishing there. When I fish with clients in the boat I may not stay in an area for more than 30 minutes depending on the conditions and, once again, how the fish are cooperating.

I decided that the guys would have to go it alone since they had more experience and I would stay on board with the girls. I dropped the guys off on a shoreline that was productive the day before after giving them some lures and discussing the area. Zach has not had much luck with topwaters in the past and was reluctant to use them. I handed him a Top Dog Jr. and told him in order to see results he would have to leave it tied on for more than a few casts and he agreed to do so.

I opted to take the girls to a nearby lake to fish for reds. I chose to anchor the boat so I could teach Stev-ann how to cast. For bait I brought along some live shrimp, Cookie's favorite, along with some cut mullet. I chose to use the mullet first, fishing it on the bottom. When I fish with mullet, whether it is cut or live finger mullet, I rig it on a 5/0 Mustad Ultra Point Wide Gap attached to approximately 12 inches of 30lb leader with a to 1 oz lead slip weight above a #6 Berkley swivel. The heavy weight allows you to cast further away from the boat which is important when anchoring up. On a calm day any noise from the boat is amplified so the further away your bait is from the boat the better your odds are of hooking up. Also, when using cut mullet, make sure to cut it in large chunks to help deter hardheads from taking the bait.

After about an hour of fishing Stev-ann was now casting without my assistance and feeling more confident with her angling abilities. We decided it was time to check on the guys and see if they had been successful. Steve was the first to come to the boat and had little to show for his efforts. He reported he caught several small trout, but not many keepers. Zach left the topwater tied to his line, caught some nice trout and broke off a good redfish.

After a little lunch we dropped the guys off again. I took the girls to a small cove that had some scattered oyster reefs so that Cookie could use her favorite bait, shrimp. I prefer to fish live shrimp hooked to a #6 treble hook under a 4" Alameda Rattling cork.

The area I chose proved to be the spot and we had a blast catching fish on almost every cast. Not only were we catching trout and redfish, but also many other varieties. Cookie has seen all the different species before, but for Stev-ann this was a first and she loved it.

I decided the next day we would concentrate our efforts for redfish since Stev-ann wasn't successful landing a keeper the first day. We once again dropped Steve and Zach off to fish and went to a small pond nearby. Stev-ann started the day with a big bang; boy was this girl on fire! She landed her first limit of redfish within an hour. Cookie wasn't having as much luck with two big ones getting away and only one keeper in the box.

Once again we had to leave biting fish to go check on the guys. Fortunately for us the reds where still hungry when we returned with the Steve and Zach. Cookie finally put her game face on and quickly caught two more reds. We let the guys have some fun catching too before we decided to call it a day.

You can see now why it is a tough decision for me to make when trying to accommodate two different types of anglers on the same trip. If I had decided to wade with the guys we may have been able to hit a few more areas and been more successful. On the other hand, if I had done that, the girls would have surely come up short. Lucky for me I had a great group of people that were just happy to be out on the water no matter who was doing the catching.