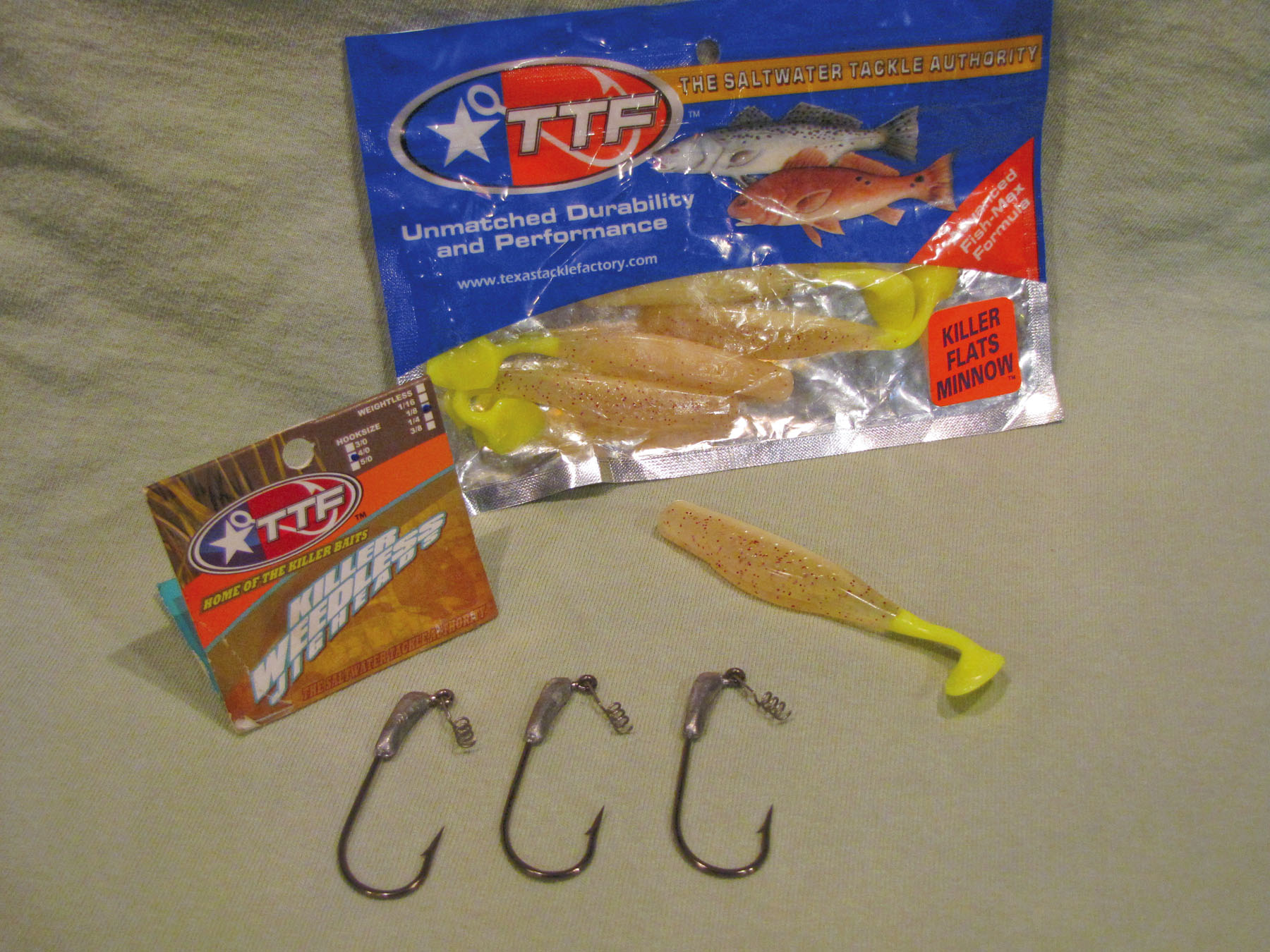 In all my years on the water I can't remember ever having this much wind for as long as we did during the month of April and already May is off to a questionable start. It has just absolutely howled for nearly a month straight. For obvious reasons the folks wanting to get out on Sabine Lake or Calcasieu were pinned down to very small areas that offer the most protection. These spots tend to get crowded in a hurry which only adds more misery to the equation. Yet for a few anglers these poor conditions were just what the doctor ordered to force them to spend some time fishing water they wouldn't normally look at.

Plenty of local anglers have given up, wind completely shut them out, and forced them into doing yard work or picking up the golf clubs. Those that just had to fish took to probing the river and surrounding bayous and finding some really good fish. There have always been a few dedicated anglers who never left the protection of the river for the wide open spaces of the lake. These guys are the ones you never really pay attention to as you run by them and they like it that way. They are catching good fish and don't really feel like sharing that with the rest of the world. That pattern is even better during droughts and summer months due to the fact that lower river flows allow the saltwater to push up the river and naturally saltwater fish will move into the area.

Easily one of the most alluring features of the Sabine Lake and River is the fact that you can catch so many different species of fish in a relatively small area. The brackish water holds both fresh and saltwater fish in good numbers as well as quality. It's never uncommon to see a stringer of fish include flounder, redfish, speckled trout, and an occasional really nice largemouth bass. If you play your cards right you may even throw in a striped bass just for good measure. The potential for all these fish to be in the same body of water makes each strike that much more exciting because you never know who will show up to crash the party.

Speaking of not knowing who will show up, it's really going to get interesting as the summer progresses and we remain stuck in these drought conditions. In years past when we have had dry spring seasons with little or no significant run off from either Toledo Bend or Sam Rayburn a whole new group of fish begins to show up. Species like jack crevalle, sharks, rays, and even tarpon will make the trek up the river as the saltwater slowly creeps farther inland. These party crashers often show up and make their presence known in the form of screaming drags and great "the one that got away" stories. Nothing gets your attention like the prospect of getting spooled and actually having to chase a fish down with the boat. In areas where lots of local anglers congregate it's often an absolute circus when someone hooks up with a stud jack in the middle of the armada of boats. The chase scene that ensues is like something from the Bourne Identity, boats weaving in and out avoiding everything from anchor lines to fishing lines. Nothing like the prospect of catching "the big one," it's why we fish.

Speaking of big fish and areas where people congregate, you can bet that this month there will see some great fish taken at the jetties. A few very dedicated anglers will take advantage of the ultra-early bite before the masses reach the rocks. Good tide changes a few hours before dawn and all the traffic arrives is a winning recipe to help tangle with some big fish, especially trout. There are very few strikes that are as vicious as speckled trout at the jetties on topwater plugs in the dark. I used to wonder what those boats were doing heading back to the dock as the sun was just breaking the horizon until I got a chance to try out the pattern myself. All I can say is the reward is well worth the effort.

Now if fishing in the dark is not your favorite don't worry because you can still be successful during daylight hours with a just a small variation to the pattern. Topwater plugs worked in and around the rocks will still produce some fish when the sun comes up but swimbaits will just flat wear those fish out. There are several styles of swimbait you can use and they all work. The conventional soft plastic swimbait with a paddle tail is a great option, especially when it's fished on a light jighead to allow for a slower fall and more subtle presentation. The other "swimbait" is a shallow running crankbait like the Swimming Image, Mann's 1 Minus, or Rapala's Xtreme Action Splashbait. These plugs are really user friendly and allow the fishermen the opportunity to dig around or bounce off the rocks triggering brutal strikes from some hefty speckled trout and redfish. The other great thing about all the swim baits is that they allow you to cover lots and lots of water in a short period of time making you much more productive.

Barring any torrential rains or weird weather events it looks like this year is headed into the "dry" category. As I write this we are already at least twelve inches below normal rainfall and losing ground to drought almost daily. If this pattern holds up we will certainly see some exciting things develop on Sabine Lake that are uncommon for this part of the coast but everyday occurrences in other bays. There is no doubt it will be interesting and anything but ordinary. In years like this you just never know what will show up on the end of your line.